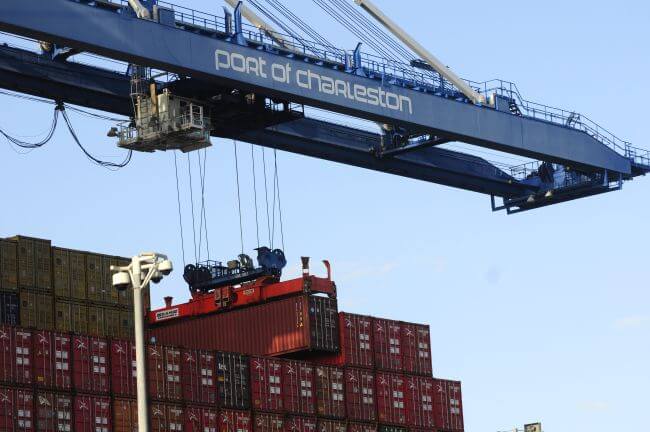 As measured by the total number of boxes loaded on and off vessels at SCPA docks, the Port handled 101,902.

The breakbulk business segment, which includes non-containerized cargo such as finished vehicles, wire rod in coils and wood pulp, totaled 65,269 tons in September and 153,304 tons fiscal year to date.

Inland Port Greer handled 10,648 rail moves in September. With 30,401 moves handled during the first quarter, the facility’s volumes since July are nearly 16 percent higher than the same period last year.

Solo Ocean Rower Lia Ditton Returns To The Ocean Post Recovery From Record 86 Days Alone At Sea
We use cookies to ensure that we give you the best experience on our website. If you continue to use this site we will assume that you are happy with it.OkRead more