Fiscal year-to-date TEU volume is up 5 percent, with 724,799 TEUs handled since the Port’s fiscal year began in July.

“Container growth in October was broad-based across multiple segments, with particular strength of export loaded containers,” said Jim Newsome, SCPA president and CEO. “All indicators are that the U.S. port market will continue to grow, based on good performance of the global economy. We look forward to the addition of container volume from major manufacturing operations such as Volvo Cars, Samsung Electronics and Mercedes Vans going into 2018.” 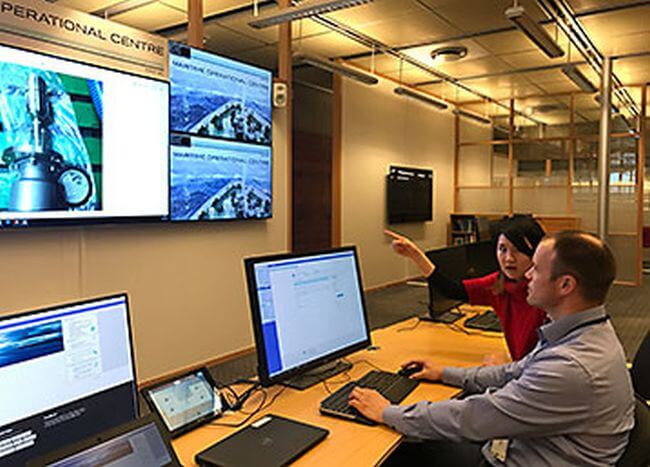 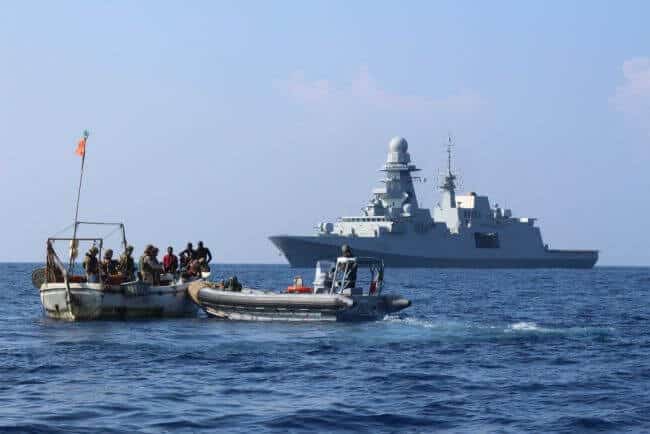 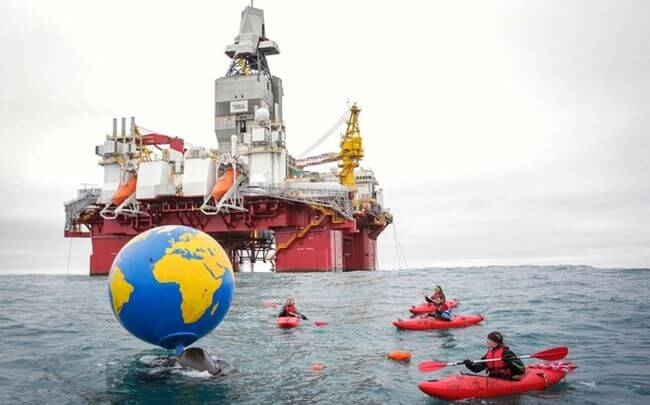 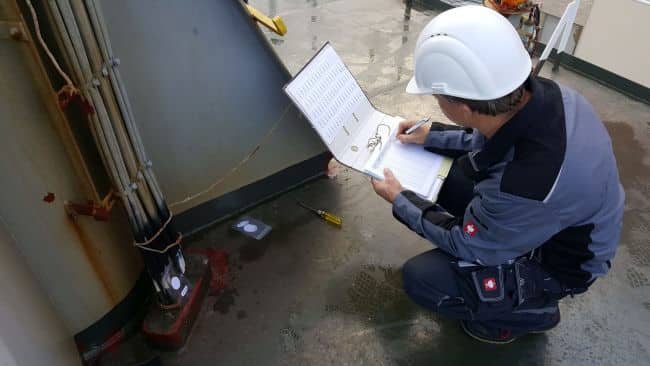 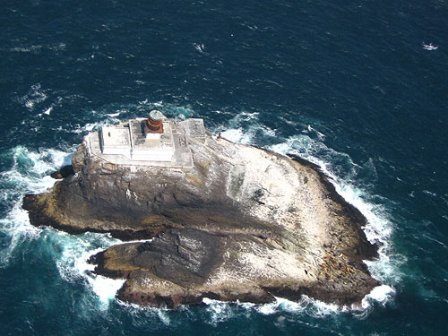 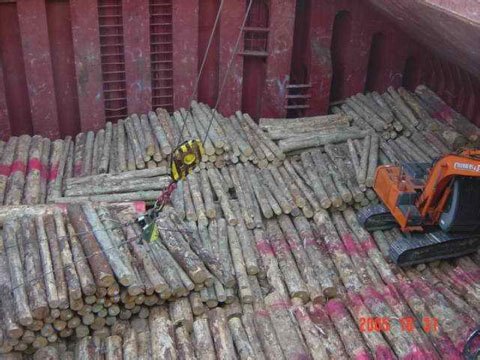 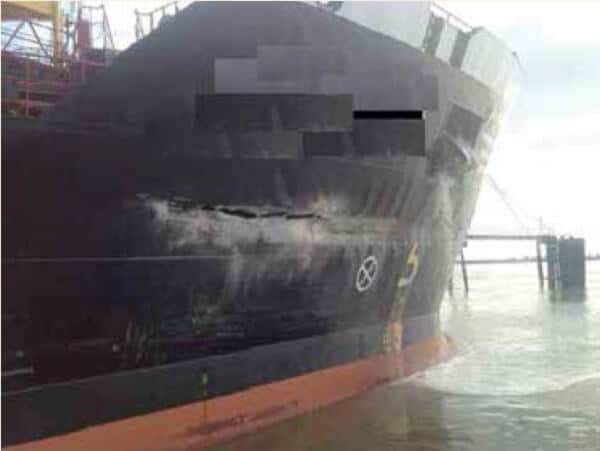 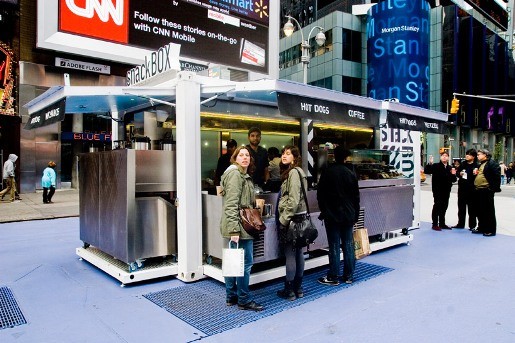 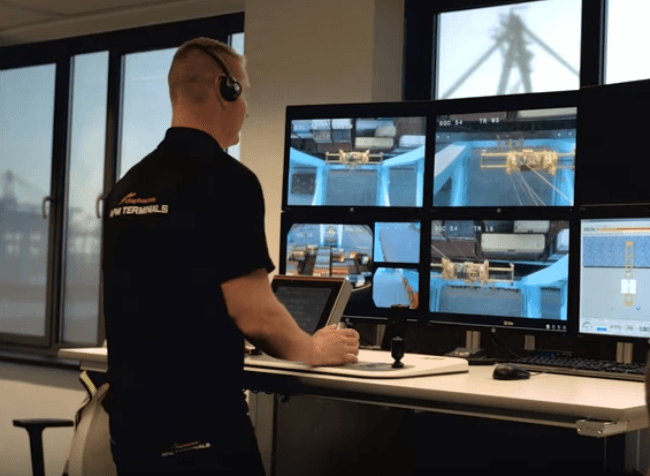