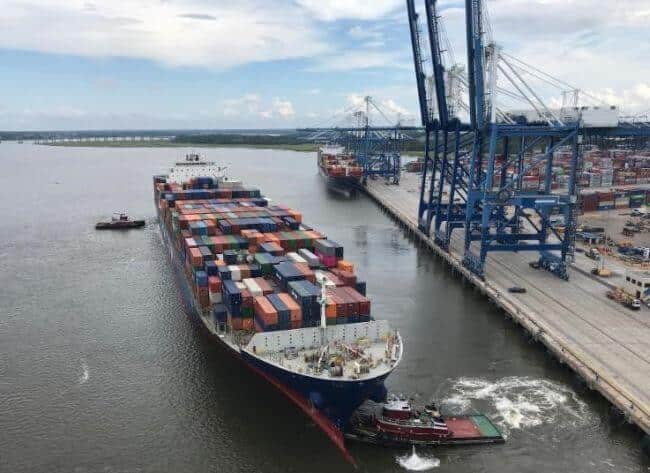 August container traffic surpassed the Port’s previous record of 201,163 TEUs achieved in June and marked a 16 percent jump from 177,728 TEUs handled in August 2017. SCPA’s fiscal year container volumes are up 13 percent compared to the same period last year, with 407,135 TEUs moved since July 1.

“SCPA has experienced incredibly strong growth in 2018, with August marking the single best month in our history as well as the sixth consecutive record-setting month for container volumes,” said SCPA president and CEO Jim Newsome. “Fall is typically a seasonally strong time for our Port, and while we look forward to continued growth through 2018, we will continue to monitor the potential for tariff negotiations to adversely impact containerized trade if prolonged or not otherwise resolved successfully.”