You are here: Home › Shipping News › ‘Say No To Bullying, Say No To Harassment’ Film Wins Questar Award
TwitterFacebookLinkedInPinterestBuffer

The UK Chamber was delighted to learn that the film ‘Say No To Bullying, Say No To Harassment (Edition 2)’ produced by Videotel for a recent European Social Partners’ project has won the silver award in the safety and security category of the 23rd annual Questar Awards for excellence in video communications. The Questar Awards are part of the MerComm awards programme, which has been recognising excellence in communications across a wide range of disciplines for 28 years.

The project was the initiative of the European Community Shipowners’ Associations (ECSA) and the European Transport Workers’ Federation (ETF), building on a project initially undertaken by the UK Chamber and the UK’s maritime trade unions.

The UK Chamber participated in the project steering group and contributed to the script and direction of the film. The Chair of our Employment Committee, Gemma Griffin, joined UK Chamber and MNTB staff at the launch of the project in January 2014. 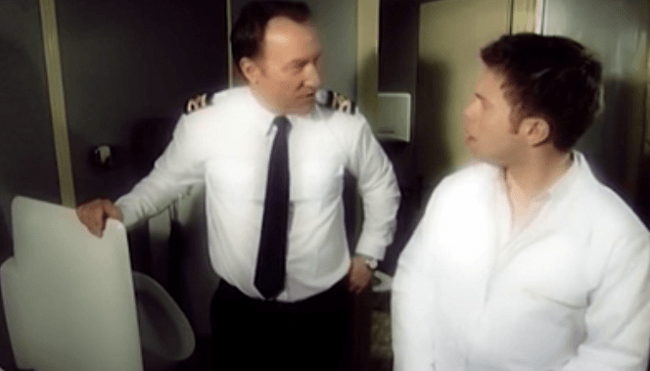 The training film, which is accompanied by a workbook and guidelines to shipping companies on policies to eliminate workplace harassment and bullying, is available free of charge, with subtitles in a range of languages.

IMO Should Give Direction On Short-Term Measures To Cut Emissions