Sao Tome and Principe has signed a memorandum of understanding with China to build an $800 million deep-sea port in the small African island country, the government said in a statement.

China’s state-owned China Harbour Engineering Co will invest at least $120 million in the project and will be responsible for the engineering, design and construction of the port, the government of the former Portuguese colony in Africa’s Gulf of Guinea said in an emailed statement.

“The deep sea trans-shipment port will be developed in phases and construction for the first phase is set to be completed by 2018,” the statement read, adding the port will start operating in 2019 and will be done as a public-private partnership (PPP). 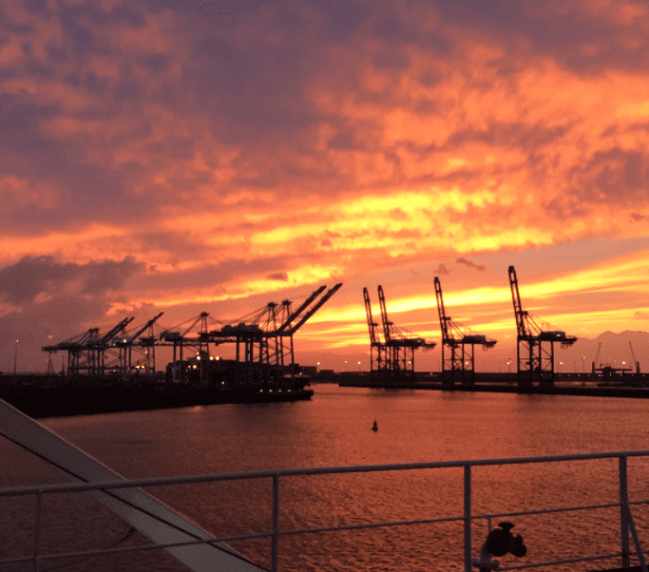 Beijing has been courting Sao Tome, positioned in the middle of the oil-rich Gulf of Guinea.

Sao Tome is one of the three remaining countries in Africa – along with Swaziland and Burkina Faso – that have formal diplomatic relations with Taiwan, with most countries recognising China instead. China regards Taiwan as a renegade province to be recovered by force if necessary.