Rosneft as part of Sakhalin-1 Consortium has successfully completed drilling of the world’s longest well at the Chayvo field.

O-14 production well was drilled with Orlan drilling platform in direction of the field’s south-eastern point. The well has the world-record measured depth of 13,500 meters and a horizontal reach of 12,033 meters.

Since the beginning of drilling program in 2003, Sakhalin-1 has set several world records in extended reach well drilling. With this accomplishment, the Sakhalin-1 consortium currently holds drilling records for 9 of the 10 world’s longest wells. 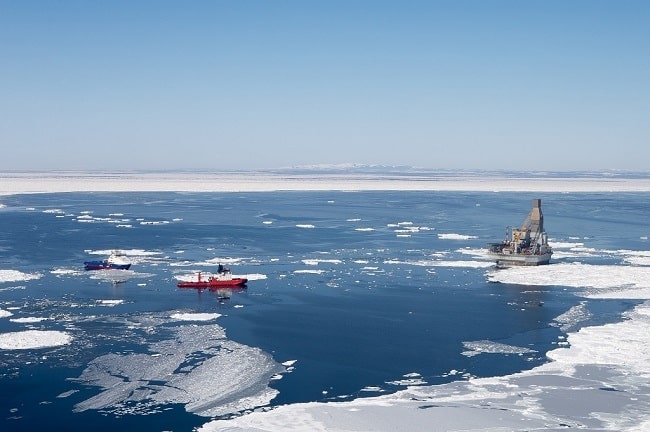 In 2013, two consecutive world records for measured depth were set as part of the Sakhalin-1 project. In April of that year, the Z-43 well reached 12,450 meters of measured depth and in June the Z-42 well reached 12,700 meters and a horizontal reach of 11,739 meters. In April 2014, the drilling team drilled and completed Z-40 well at the offshore field Chayvo of the Sakhalin-1 project. Until the completion of O-14 well this well had a record measured depth of 13,000 meters and horizontal reach of 12,130 meters.

Sakhalin-1 extended reach drilling is among the fastest due to the use of ExxonMobil’s proprietary Fast Drill process. This technology allows bottleneck identification in the drilling process and solution development to enable optimal drilling and completions. 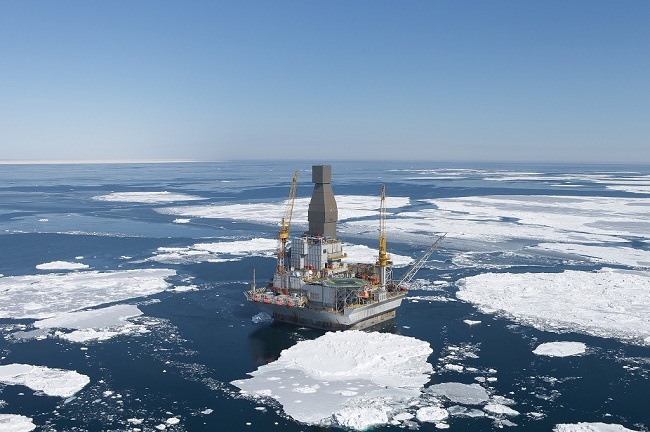 Successful implementation of these state-of-the-art technologies reduces costs associated with additional offshore facilities, pipelines and other production infrastructure. They also protect the environment by minimizing areas involved in drilling and production operations.

Rosneft Head Igor Sechin said: “This well continues successful implementation of our outstanding project. I would like to express my thanks to our partners – ExxonMobil. Usage of their drilling technologies made this achievement possible”.