Russian developers have launched the project of a unique technological platform that will allow testing of unmanned surface vessels navigation in virtual environment. The project will be presented by the working group MariNet of the National Technological Initiative (NTI) on the sidelines of the prestigious international exhibition “NEVA-2017” in St. Petersburg, September 19-21.

The open code platform will provide safe and cost-effective validation of unmanned surface vessels navigation systems. The solution intended for commercial application integrates various simulation models and will be the first to offer a full-scale model of an unmanned surface vessel that will take into account her maneuverability, behavior and interaction with VTS and with ordinary ships and much more. 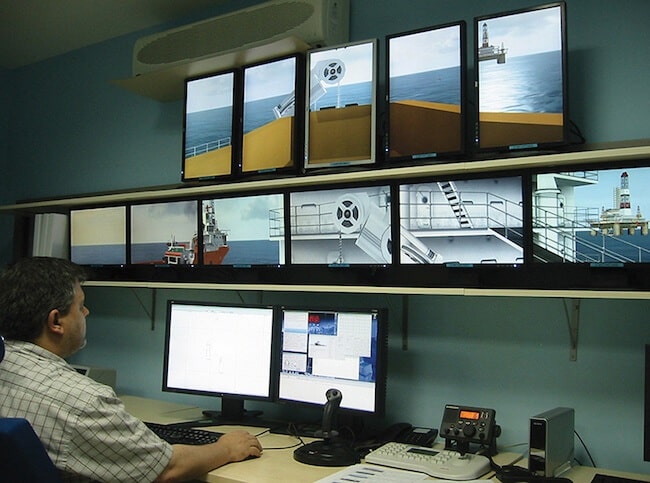 The simulation platform will be used by relevant organizations for safe development, testing and further certification of unmanned surface vessels and their components.

Russian projects of utilization of unmanned surface marine vessels (or USVs, drones) occupy a special niche in the maritime and river business segment. Victor Olersky, Deputy Transport Minister, head of the Federal Agency for Sea and River Transport has already assigned the task of development of electronic navigation charts, of utilization of USVs for depths measurement and navigation situation monitoring. Mr. Olersky believes that the surface drones could be deployed for remote measurement of depths, for navigation monitoring, or for dredging fleet position determination. 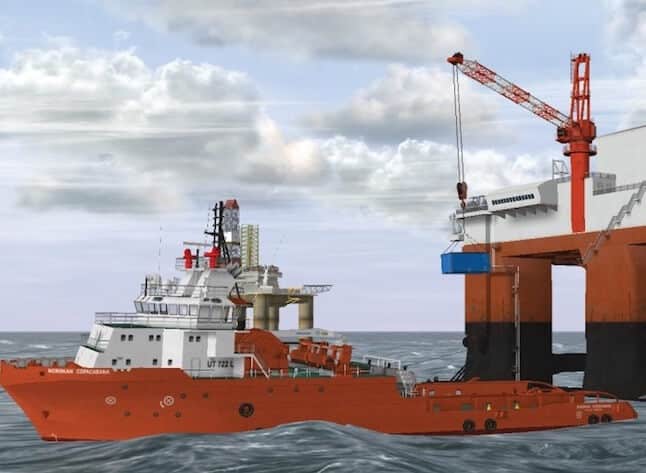 The working group MariNet is devoted to the creation in Russia of unmanned surface marine vessels and related services. The federal government has awarded financial support through the National Technological Initiative to several projects that are related to autonomous / unmanned surface marine vessels navigation technology and draft amendments are being prepared to the Russian and international legislation framework.