Royal Vopak announces that it will acquire in total 44% in Elengy Terminal Pakistan Ltd (ETPL) in separate transactions with International Finance Corporation (IFC) and Engro Corporation Ltd (Engro Corporation). This includes the acquisition of a 29% share announced in the press release of 20 July 2018.

ETPL’s wholly owned subsidiary, Engro Elengy Terminal (Pvt) Ltd (EETPL) owns an LNG facility which is located in Port Qasim in Pakistan, adjacent to the Engro Vopak chemical terminal on the mainland side of the channel into Port Qasim. The facility has been in operation since 2015 and is the first LNG import facility in Pakistan. 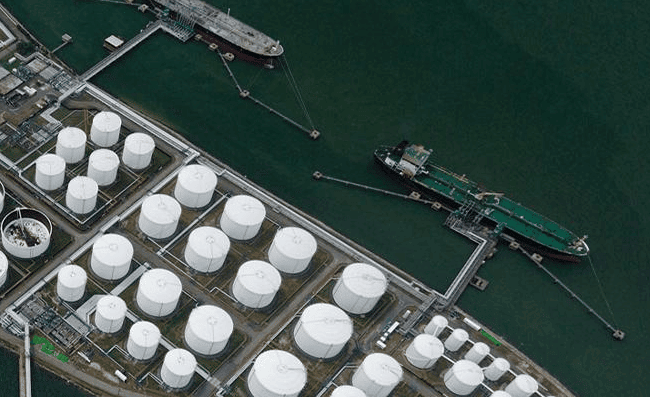 The liquefied gas is supplied, under long-term contracts, via LNG carriers from various exporting countries to the FSRU, which is moored to the EETPL jetty and connected to its pipeline. The regasification takes place on the FSRU and the gas is transferred to the mainland where, under high pressure, it enters the grid of the customer. Pakistan is a market with more than 200 million people and has a growing energy demand in which the share of gas is expected to increase. Gas is mainly used for power supply for the growing population, industrial usage and as feedstock for fertilizers. After completion of this transaction, the shareholders in ETPL will be Engro Corporation and Royal Vopak.

This acquisition is subject to certain conditions, including customary regulatory and shareholder approvals, and closing is anticipated to take place in the first quarter of 2019. The closing of the first transaction as announced 20 July 2018 is still envisaged in the fourth quarter of 2018.