Royal Caribbean Cruises Ltd. announced that it has entered into an agreement with Meyer Werft in Germany to order a fourth Quantum-class ship for delivery in 2019.

“Today’s announcement is a reflection of the success of the first two Quantum-class ships,” said Richard D. Fain, Chairman and CEO, Royal Caribbean Cruises Ltd. “We have received a remarkable response from travel agent partners and travelers, and are thrilled that we’ll be able to deliver another revolutionary ship with our partners at Meyer Werft.” 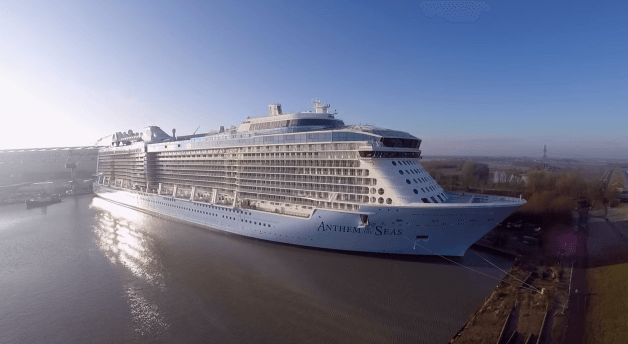 The order is contingent upon the completion of customary conditions, including financing.

Royal Caribbean Cruises Ltd. is a global cruise vacation company that owns Royal Caribbean International, Celebrity Cruises, Pullmantur, Azamara Club Cruises and CDF Croisières de France, as well as TUI Cruises through a 50 percent joint venture. Together, these six brands operate a combined total of 43 ships with an additional six under construction contracts, and three under conditional agreement. They operate diverse itineraries around the world that call on approximately 480 destinations on all seven continents.