Rolls-Royce has achieved a significant milestone for the Italian Navy’s new Landing Helicopter Dock (LHD) multi-purpose amphibious vessel, to be built by Fincantieri one of the world’s largest shipbuilding groups, by successfully completing the factory acceptance test for the vessel’s first MT30 Gas Turbine.

Rolls-Royce has been selected to provide two MT30 gas turbines to power the new 20,000 tonne displacement, multi-purpose amphibious vessel. The LHD, which will be built and launched in the Castellammare di Stabia (Naples) shipyard before being set up and delivered at the company’s yard in Muggiano (La Spezia) and is an important element within Italy’s Navy Act – a major investment programme to renew the Italian Navy’s fleet. 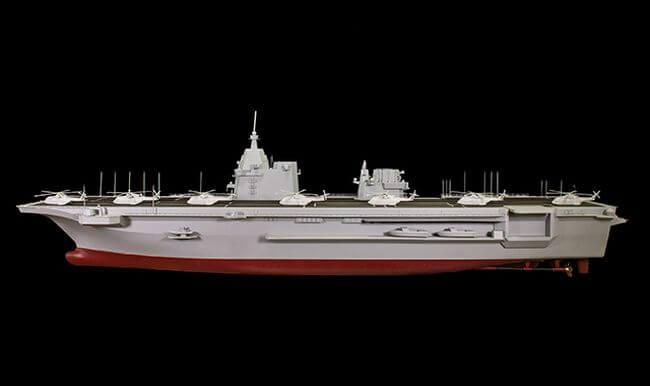 Don Roussinos, Rolls-Royce, President – Naval, said: “Successful completion of the factory acceptance test is a significant achievement for everyone involved in the LHD Programme. Producing 36 to 40 megawatts the MT30 gas turbine is the world’s most powerful in-service marine gas turbine with the highest power density and will deliver a high power output in a compact space – an essential factor for naval propulsion.

“We’re extremely proud that the MT30 will power the new Landing Helicopter Dock and we very much welcome Fincantieri as the latest customer for our MT30 gas turbine which we believe will provide them with the optimum solution for the needs of the vessel they will build for the Italian Navy.” 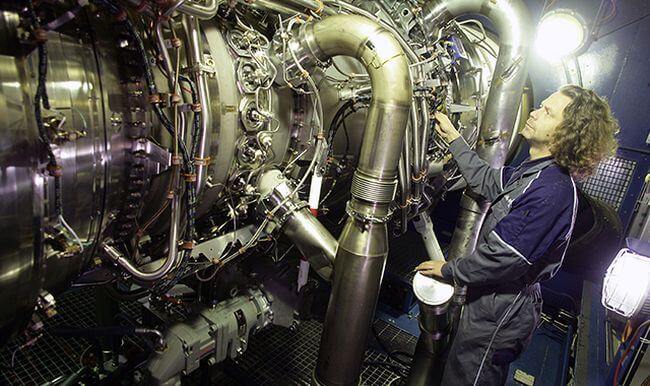 The factory acceptance test, which has to be completed before the gas turbine can be delivered, was carried out at the Rolls-Royce Test Facility in Bristol. The engine was put through a week of rigorous performance tests, witnessed by representatives from Fincantieri and the Italian Navy.

The MT30 is derived from Rolls-Royce Trent aero engine technology and builds on over 45 million hours of operating experience and ultra-high reliability. It is initially built as separate modules on the same build line as the Rolls-Royce Trent aerospace engines in Derby. It is then assembled at the company’s Bristol facility. 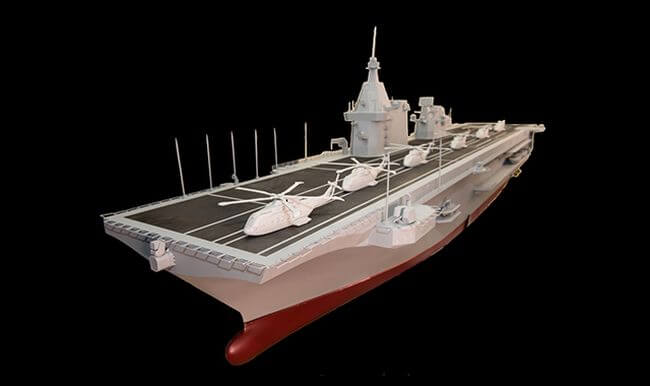 Rolls-Royce MT30s are also being installed in the Royal Navy’s new Aircraft Carriers HMS Queen Elizabeth and Prince of Wales and the Type 26 Global Combat Ship. They are also in service with the US Navy’s Freedom class Littoral Combat Ship, will power the USS Zumwalt class destroyers and the Republic of Korea Navy’s latest Daegu Class Frigate programme.