Members of the European Parliament voted today in plenary on the Commission’s proposal to revise the European Emission Trading Scheme (ETS) Directive. A majority of MEPs voted to include shipping in the scheme as of 2023, if there is no comparable system operating in the International Maritime Organisation (IMO) in 2021.

Commenting from Strasbourg, ECSA Secretary General Patrick Verhoeven said: “Putting unrealistic pressure on IMO with regional measures that will gravely hurt a global sector and do very little for climate is not the way to proceed. It will unduly complicate the achievement of an effective and timely global agreement in IMO that everyone in the end wants. We thank those MEPs that voted against the inclusion of shipping and hope this spirit will prevail in the upcoming trilogue negotiations.” 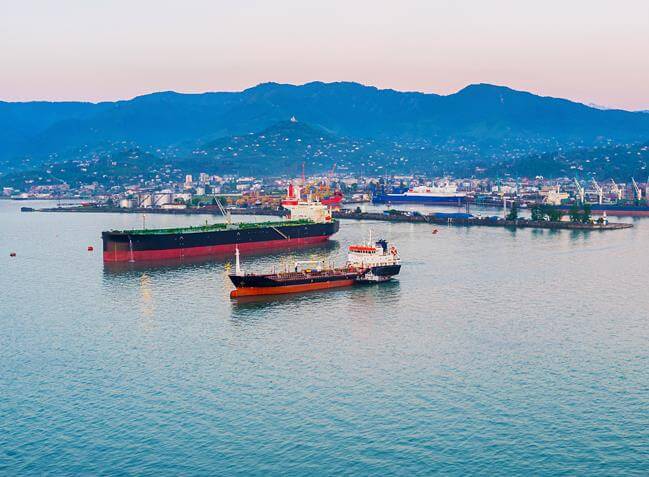 With COREPER discussing the Council general approach on the EU ETS proposal today, negotiations with Member States and Commission could start relatively soon. ECSA will continue to strive for the full exclusion of shipping, so that the IMO roadmap agreed in October last year will have maximum chance of succeeding.

The IMO roadmap has defined tasks and timelines to reduce greenhouse gas (GHG) emissions from ships. It complements the decision to have a mandatory global GHG data collection system in place as of 2019. The data collection system will make it possible to define the contribution of international shipping to the climate goals set by COP21 in Paris at the end of 2015. The adoption of an initial strategy to meet the Paris’ objectives is already planned for 2018 and an agreement on targets and measures, including an implementation plan, will come about in 2023 once real time data have been analysed. The timing of the roadmap is entirely consistent with the timeframe agreed in Paris.