The stranded Great Eastern ship MV Jag Anand which was scheduled to dock in Japan with its 23 Indian crew after being stranded in Chinese waters for over 10 months might be delayed.

The Indian seafarers were scheduled to dock at Chiba Port of Japan on January 14. However new reports suggest that this has been deferred till January 18 and the seafarers’ return to India has been delayed further. They were supposed to fly to India after undergoing covid related procedures in Japan. The seafarers’ are returning via Japan as agreed on the discussion with China. 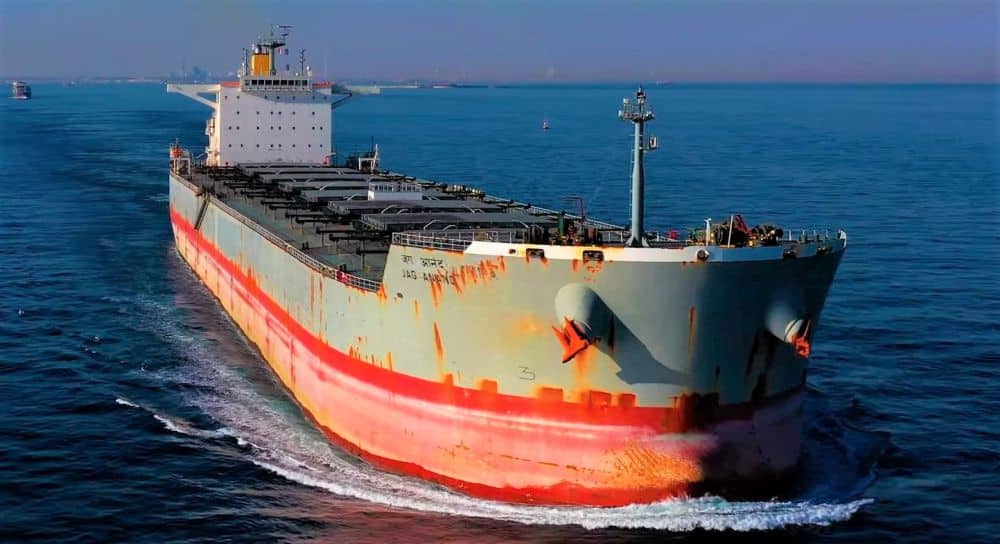 No Relief for Anastasia Crew

Another ship MV Anastasia with 16 Indian seafarers is facing a similar fate as it remains stranded at Caofeidian port in China since September. Speaking on the matter, Gaurav Singh, the navigation officer onboard MV Anastasia said that they are feeling disheartened as they haven’t received any information about their return yet

“Sailors feel that Jag Anand is an Indian-flagged ship and hence, its release was smooth due to government’s pressure but we are stuck because we are a Panamanian-flagged ship,” he said.

“Our company contacted the receiver of the cargo to divert the vessel to Japan, day before yesterday and straight away he denied the request and stated that if we try to divert, we will be taken to court and the crew would be arrested,” Singh added.

These 2 ships have been stranded in China as they are unable to unload the coal cargo and they can’t abandon it. MSC and Great Eastern – the 2 Shipping companies who own these ships can’t even do a crew change as China has blocked it due to covid issues.