Increasing numbers of cases of human and labour rights abuse towards Indonesian fishers on foreign-flagged vessels are coming to light. Most recently, international NGOs, including Human Rights at Sea, have been contacted with evidence highlighting the fishers’ plight, the poor working conditions in which they are forced to work and allegations of ill-treatment resulting in deaths at sea. 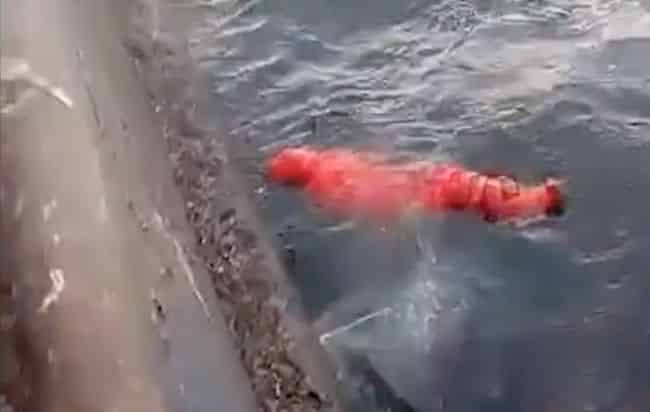 In May, video was released of the burial at sea of an Indonesian fisher highlighted by SCMP. Warning – disturbing images.