You are here: Home › Shipping News › Report: 48% Reduction In Number Of Containers Lost At Sea
TwitterFacebookLinkedInPinterestBuffer

The World Shipping Council (WSC) released an update to its survey and estimate of containers lost at sea. WSC undertook the first survey of its member companies in 2011, with updates in 2014 and 2017. 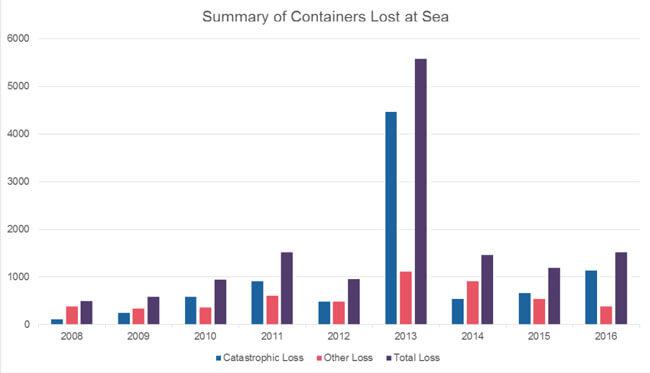 This is an encouraging sign. The report also identifies initiatives the industry is actively supporting to increase container safety and reduce losses further,” said John Butler, WSC President and CEO.

Read the full update to its survey and estimate of containers lost at sea by clicking here.

16 Types of Container Units and Designs for Shipping Cargo

How Are Shipping Containers Made?