ReCAAP Information Sharing Centre released the February 2020 Report on the situation of piracy and armed robbery against ships in Asia. 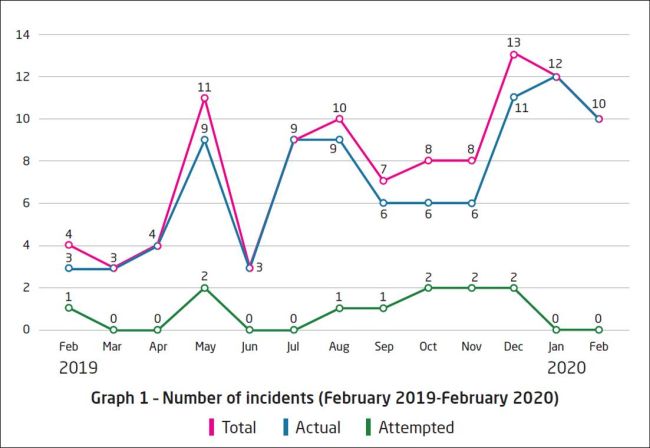 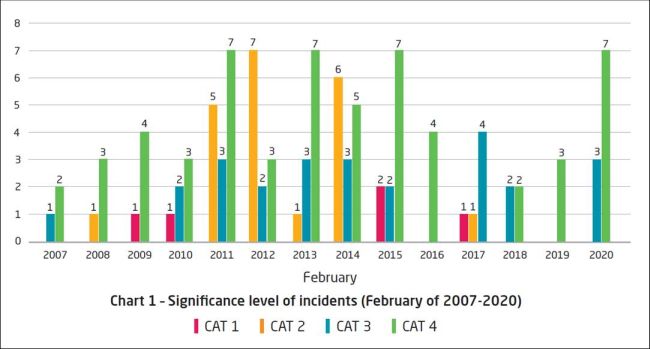 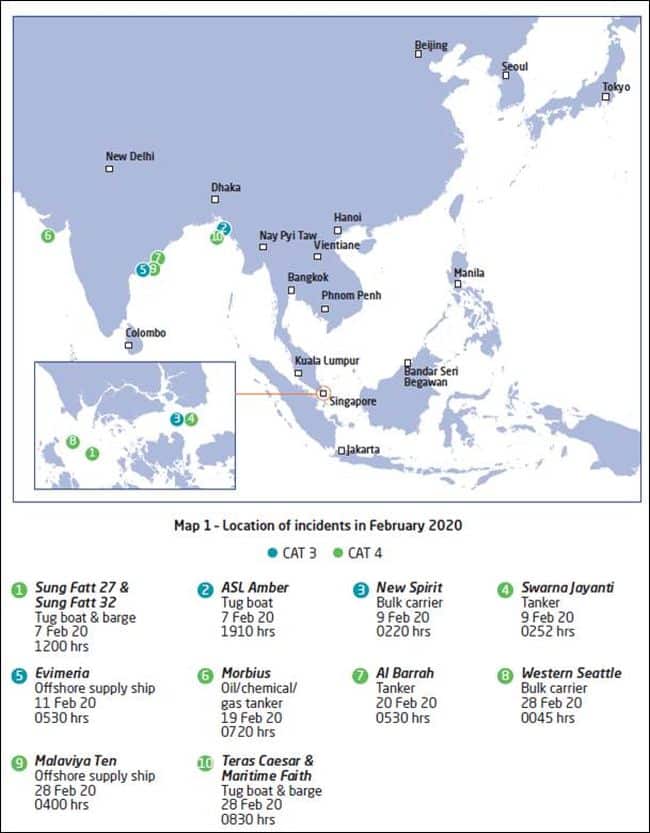