Qatar Petroleum issued an ‘invitation to tender’ for the reservation of ship construction capacity required for the LNG carrier fleet for its North Field Expansion (NFE) Project, which will increase Qatar’s LNG production capacity from 77 million tons per annum (mta) to 110 mta starting in 2024.

In addition to addressing shipping requirements for the North Field Expansion Project, the tender covers shipping requirements for the LNG volumes that will be purchased and offtaken by Ocean LNG (a 70%/30% joint venture between Qatar Petroleum and ExxonMobil) from the Golden Pass LNG export project in the United States, which is currently under construction and is planned to start by 2024. 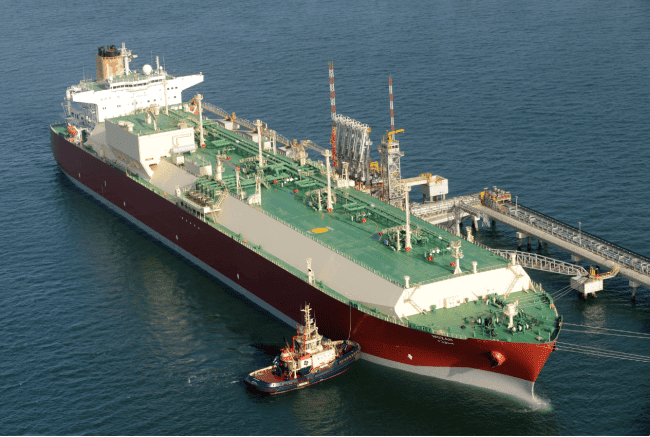 Commenting on this occasion, His Excellency Mr. Saad Sherida Al-Kaabi, the Minister of State for Energy Affairs, the President & CEO of Qatar Petroleum, said: “With this significant step, Qatar Petroleum embarks on another major LNG ship-building campaign expected to initially deliver 60 LNG carriers in support of the planned production expansion, with a potential to exceed 100 new LNG carriers over the next decade. This important initiative reinforces Qatar Petroleum’s commitment to its global reputation as a safe and reliable LNG producer at all times and under all circumstances.”

His Excellency Mr. Al-Kaabi added: “This tender, along with the recently released Engineering, Procurement and Construction tender for four new mega LNG trains planned as part of the North Field Expansion Project, constitute two monumental and historical milestones as we make major strides in our commitment towards the further development of the world’s largest non-associated gas field.”

Qatar Petroleum has entrusted Qatargas to execute this LNG ship building program on its behalf. As the World’s Premier LNG Company, Qatargas has an established history of safely and successfully delivering such major projects. This includes the previous campaign that resulted in the construction of 45 Q-Flex and Q-Max ships, the world’s largest LNG carriers, which constitute the backbone of Qatar’s LNG carrier fleet.​