The PSA’s investigation of the fatal accident of 7 December 2017 on Maersk Interceptor has identified serious shortcomings in systems and processes for materials handling. Maersk Drilling Norge has accordingly been given notice of an order.

This serious accident on the unit occurred during the installation of a new seawater pump. One person fell into the sea and was killed, while another suffered serious injuries. Maersk Interceptor is currently engaged in well work on the Tambar field in the North Sea, where Aker BP is the operator. As part of its investigation of the incident, the PSA was on board the unit from 9-13 December 2017. 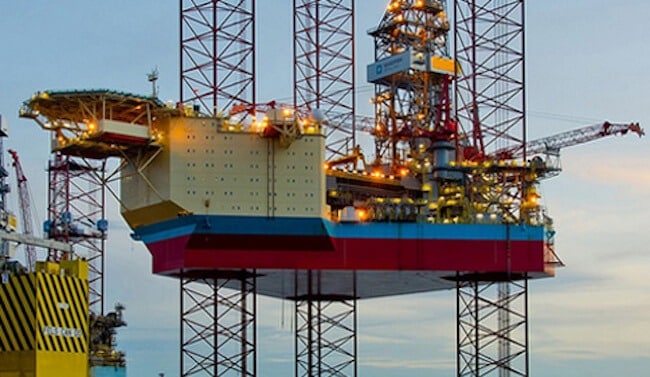 Based on its preliminary investigation, the PSA has identified serious shortcomings in systems and processes for materials handling.

2. Systematically identify and review all operations related to the materials handling process for the installation of seawater pumps on all facilities in use on the Norwegian continental shelf, identify risks and implement necessary measures.

The deadline for compliance with this order is set to 28 February 2018. Maersk Drilling Norge AS is requested to present a plan for complying with the order no later than 11 January 2018.

Explanation of the terms “order” and “notice of order”
An order is an administrative decision made pursuant to the regulations. Before the PSA issues an order, it generally sends a “notice of order” to the affected companies.

A notice of order is neither an instrument nor a notice of sanctions, but a step in the PSA’s administrative process in which it requests the party to assess the factual basis. The notice is only a first step before an administrative decision is made.

An order is a strongly preventive instrument which is legally binding on the recipient.