You are here: Home › Shipping News › Prysmian To Invest In Most Advanced Laying Vessel For Submarine Cables
TwitterFacebookLinkedInPinterestBuffer

Prysmian Group, world leader in the energy and telecom cable systems industry, announces an investment in excess of €170 million in a new cutting-edge cable laying vessel. This strategic asset will bolster Prysmian’s turnkey approach, under which it delivers end-to-end EPCI projects, from engineering, manufacturing and installation to full monitoring and diagnostic services.

In particular it will support long-term growth prospects in the submarine cable installation business, strengthening the Group’s interconnection and offshore wind project execution capabilities. Fully operational by 2020, it will be the most advanced and capable cable layer in the market. 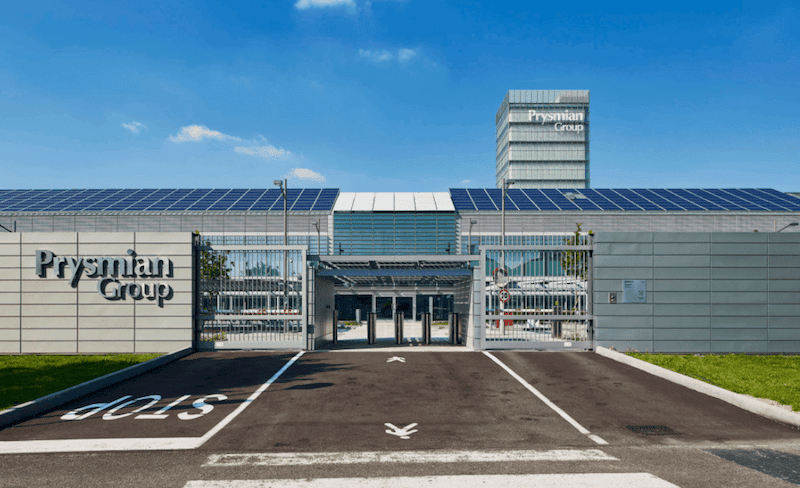 Prysmian Group’s new vessel is intended to be the most capable cable layer in the market and to offer enhanced project versatility thanks to advanced features like: deep water installation capabilities for depths of more than 2,000 m ; increased cable loading capacity thanks to large cable rotating platforms; capability to perform complex installation operations supporting a variety of burial systems, including heavy duty ploughs; state-of-the-art positioning and seakeeping systems and a reduced environmental footprint. The cable laying vessel is expected to be delivered by Q2 2020.

With three of the world’s most advanced cable laying vessels in its existing fleet – Giulio Verne, Cable Enterprise and Ulisse – and the widest range of high–tech installation and burial equipment, such as the Hydroplow, the PLB machines Sea Mole and Otter, and HD3 ploughing technology, this new strategic asset will consolidate the Group’s leadership in the submarine cables and systems business and will boost the capability of its submarine cable operations by insourcing installation activities while achieving on-time delivery and execution.

The Group’s submarine business secured several important contracts in 2017 with a robust order intake of approximately €1 billion developing a solid order book in excess of €2,400 million as at 31 December 2017. Recent main interconnection projects secured include IFA2 for a submarine link between Britain and France and an NGCP interconnection in the Philippines. In the offshore wind connections market, Prysmian has been awarded projects by RTE to link three offshore wind farms to the French electricity grid.