Egypt inaugurated a major extension of the Suez Canal last week which President Sisi hopes will power an economic turnaround in the Arab world’s most populous country. 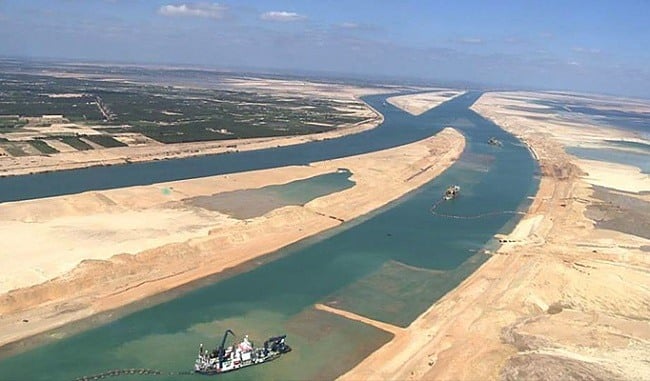 The decree establishes a 460-square-kilometer economic zone around the canal the government says will be used to develop an international industrial and logistics hub that will attract foreign investment.

Egypt expects the economic zone to eventually make up about a third of the country’s economy, the investment minister said in March.