You are here: Home › Shipping News › Prelude FLNG Arrives In Australia – A New Era For The LNG Industry
TwitterFacebookLinkedInPinterestBuffer

Prelude is the first deployment of Shell’s FLNG technology, that will see a 488 metre long floating facility extracting and liquefying gas at sea, before it is exported to customers around the globe. The project is located approximately 475km north-north east of Broome in Western Australia. 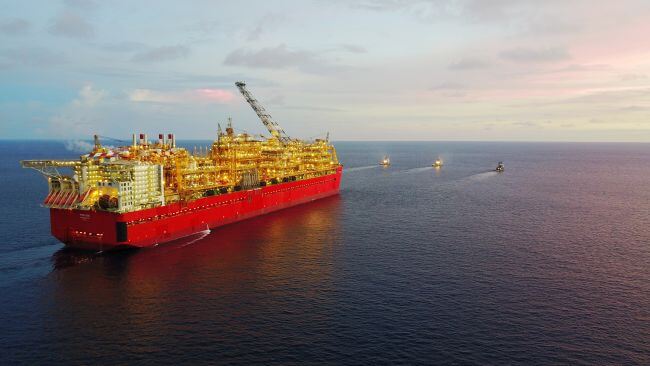 “Prelude’s arrival is a clear demonstration of Shell’s long standing commitment to investment and development in Australia – delivering significant economic benefits to the nation.”

Ms Yujnovich said Shell had awarded a majority of Prelude contracts to Australian contractors, including the contract awarded to Australian engineering company Monadelphous for maintenance and modification services valued at $200 million. 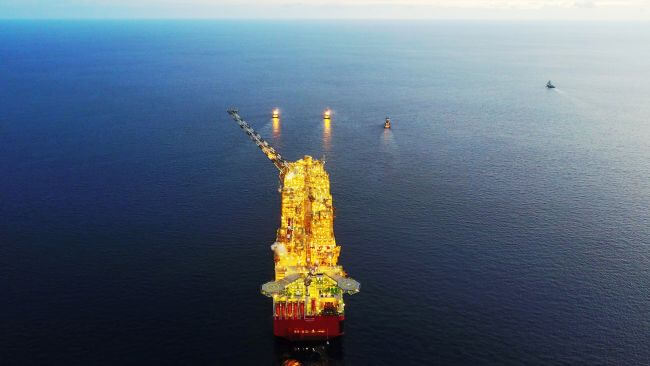 “Prelude is an Australian project and Shell has recognised how important it is to build strong partnerships with Australian industry,” she said.

“To develop and maintain a safe, high performance culture on the facility, Shell has partnered with South Metropolitan TAFE in Western Australia to develop specific training for Prelude technicians.

“One hundred and fifty technicians have been trained across a broad range of critical skills, including helicopter landing and refuelling skills, rigging, scaffolding and first aid.” 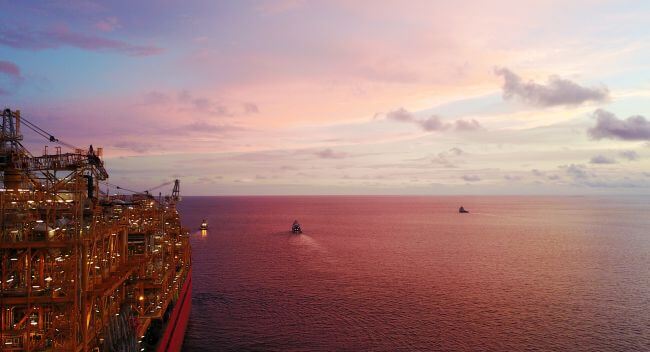 “West Australian based company CIVMEC, a construction and engineering services provider, constructed the four massive anchor piles for Prelude’s subsea flowlines from their facility in Henderson.”

The Prelude project will employ 260 local workers on board the facility during operations and create over a 1500 jobs during the hook-up and commissioning phase of the project. Shell expects to see cashflow from the project during 2018.