Ports of Auckland has started a second round of consultation with staff and unions on a proposal to partially automate its container terminal.

The proposal would involve the use of robotic straddle carriers loading and unloading trucks and moving containers around the terminal. Manual operation would be retained between the terminal and the cranes. 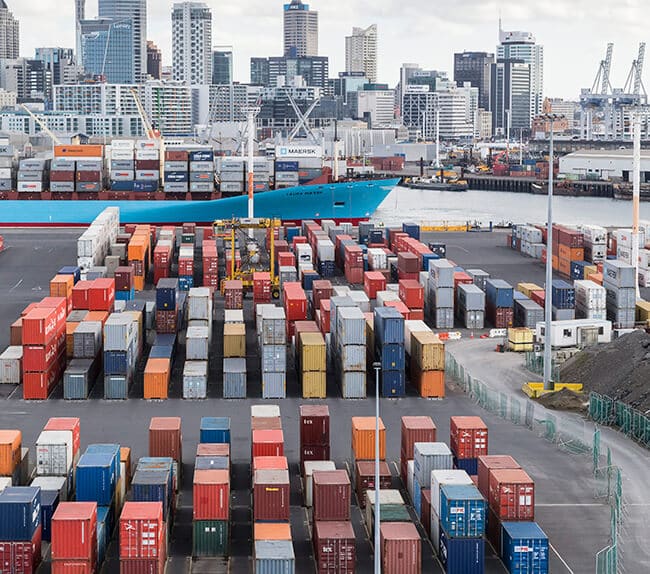 Since the proposal was announced in August 2015, staff and unions have been consulted and a scoping study has been carried out. The consultation and study have provided more detail on how the proposal could work, particularly with regard to safety. Ports of Auckland has now shared that detail with staff and unions, and is seeking feedback.

The second round of consultation is expected to take five weeks, after which a decision on whether or not to proceed will be made.

Should the project proceed, around 50 stevedoring roles would go. The project would take around three years to implement, over which time we would be able to manage the reduction in roles through normal staff turnover and retirement.