At the Port of Savannah, all nine berths are again open for business after Berths 4, 5 and 6 were strengthened to handle Neo-Panamax cranes and vessels. Savannah’s Garden City Terminal serves 37 global container ship services per week.

The Georgia Ports Authority moved 428,400 twenty-foot equivalent container units in October, an increase of 14,600 TEUs or 3.5 percent. The strong month gave the Port of Savannah a fiscal year-to-date total of 1.6 million TEUs, up 90,600, or 6 percent.

“We have seen three years of incredible volume growth, and the economy of the U.S. Southeast remains a powerhouse,” said GPA Executive Director Griff Lynch. “Georgia’s market share continues to expand as new commodities come online and customers in new regions rely on our services.” 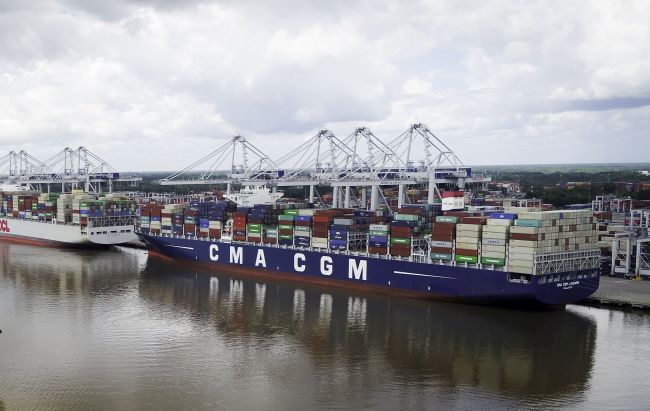 In October, A&R Logistics selected the Savannah market for its new global export hub for plastic resins. The 600,000 square-foot packaging facility will be operational by late 2020, with an option to expand up to 1 million square feet.

“Savannah is already the port of choice to serve the U.S. Southeast,” said GPA Board Chairman Will McKnight. “To accommodate future growth, GPA has and continues to make significant infrastructure investments that are allowing the GPA to take on new business, create jobs and economic development across Georgia and beyond.” 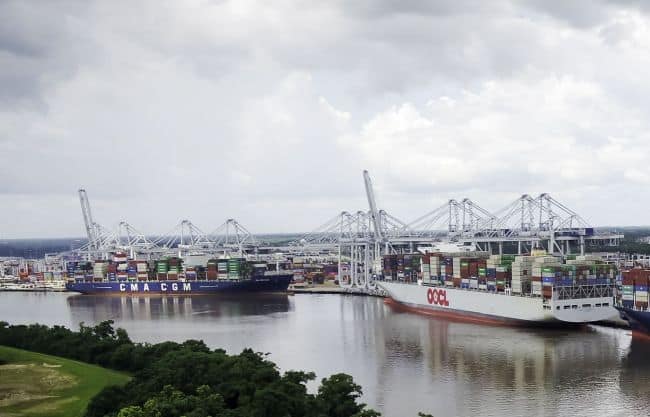 For example, all nine berths at Garden City Terminal are now back online after berths 4, 5 and 6 were strengthened to accommodate larger cranes and vessels. The port can now serve three 14,000-TEU and four other Post-Panamax ships simultaneously. Savannah’s ship-to-shore crane fleet will expand by six to 36 in the first half of Calendar Year 2020. Additionally, the Mason Mega Rail Terminal, the nation’s largest on-port rail facility, is more than 50 percent complete.

In Roll-on/Roll-off cargo, Colonel’s Island Terminal at the Port of Brunswick and Ocean Terminal in Savannah handled a total of 63,353 units in October, an increase of 7.8 percent or 4,600 units. For the fiscal year to date, Ro/Ro volumes remained flat at 220,000 units. Georgia is the second busiest U.S. hub for the import-export of Ro/Ro cargo behind only Baltimore.