E.ON, Port of Rotterdam Authority and DeltaPort Niederrheinhäfen are joining forces to create an infrastructure for climate-neutral transport routes. Freight and passenger ships with climate-neutral propulsion can exchange battery containers or refuel hydrogen in the ports.

The partners’ goals include climate protection, improved air quality and the long-term optimization of logistics costs. The infrastructure helps in the transition from mainly diesel to climate-neutral propulsion. The aim is to enable climate-neutral goods transport between Rotterdam and the European hinterland by 2050.

The pilot concept will initially focus on the German inland DeltaPort location in Voerde and Wesel, which will be developed into a sustainable port network. The concept should be transferable to other ports in Europe. 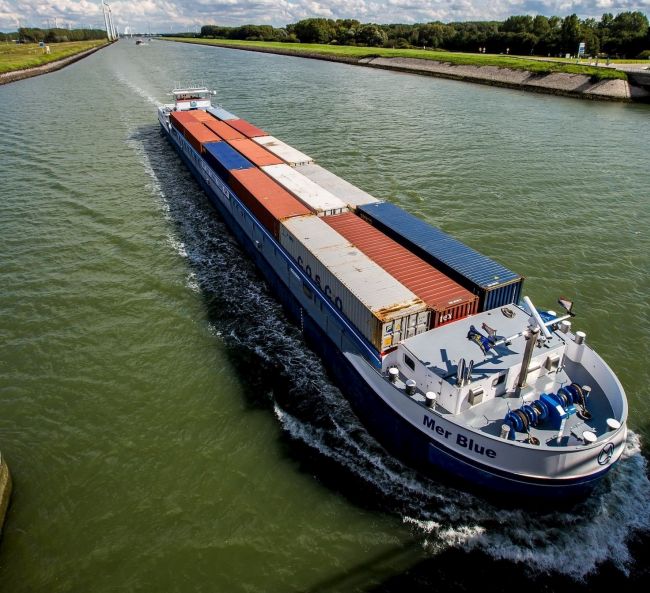 The conditions in Wesel are ideal: aluminium producer Trimet generates residual heat from which E.ON can produce new energy. The infrastructure will be designed in such a way that not only ships, but also trains and trucks can refuel hydrogen or recharge their batteries in the port.

Emile Hoogsteden reacted positively on behalf of the Rotterdam Port Authority: “Barge shipping between NRW and Rotterdam plays an important role. Both regions want to make transport more sustainable. Our cooperation is crucial in order to achieve concrete results in the coming years.”