The HHTT Consortium, comprising Van Hattum and Blankevoort (Koninklijke VolkerWessels), Mobilis (TBI) and Boskalis Nederland, has handed over the construction site to its client, the Port of Rotterdam Authority. 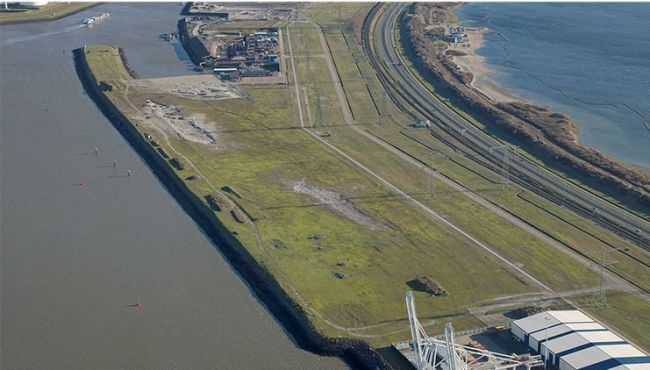 This contract involved a total amount of over EUR 100 million. The HHTT Consortium started constructing this challenging project on Maasvlakte in December 2017.

The project comprises the construction of a 1,200-metre-long deep-sea quay wall and the connection of the new quay to the existing quay, a quay wall over a length of 1,000 metres for five inland vessels, complete with shore power, and a 350-metre jetty with four berths. Soil and dredging works were also carried out. 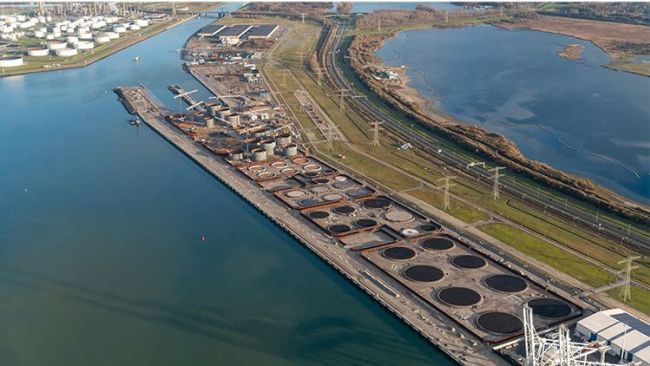 Ronald Paul, Port of Rotterdam Authority COO, praised the HHTT Consortium’s teamwork: ‘All the technology involved means that constructing a quay wall for a tank terminal is already a complicated task. But on top of that, this concerned one of the deepest quay walls in the Port of Rotterdam. Despite the discovery of various archeologically interesting shipwrecks, the HHTT Consortium managed to complete the work within the agreed time. They deserve a huge compliment for that!’

On behalf of the HHTT Consortium, Jeroen Bonekamp, Van Hattum en Blankevoort Director, is proud of their performance: ‘Thanks to the good collaboration with the Port of Rotterdam Authority, the combination of consortium members’ knowledge and skills resulted in a smooth-running project: technically perfect, without any serious incidents and delivered on time. We’ve shown what we’re really made of!’

Parallel to the construction works for the quay walls and the jetty, work on the tank terminal has also been in full flow since Q4 2018. It is expected that the HES Hartel Tank Terminal, a storage terminal for oil products and biofuels, will be taken into operation in November 2021.