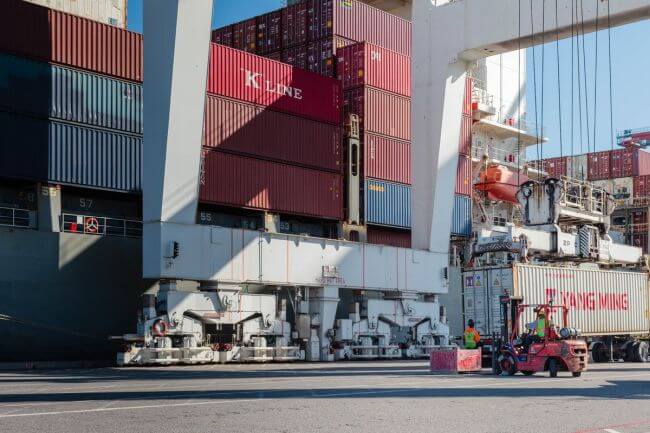 The Port of Oakland reported that containerized export volume increased 4.2 percent in June 2019 compared to June 2018 totals. The Port said it handled the equivalent of 74,901 20-foot loaded export containers last month—compared to 71,894 in June 2018.

“We remain cautious about our trade outlook as we head towards peak shipping season,” said Port of Oakland Maritime Director John Driscoll. “But we’re pleased to see the uptick in exports.”

Oakland’s total cargo volume – imports, exports, and empty containers – is up 3.6 percent through six months of 2019 compared to the same period last year.