Despite lingering trade uncertainty, the Port of Long Beach had the second-busiest first quarter in its history, moving more than 1.8 million twenty-foot equivalent units (TEUs) January through March.

That figure trails only the first quarter of 2018, a year when the Port set an annual record for container movement at 8.1 million TEUs. First quarter 2019 cargo movement eased 4.7 percent compared to last year’s opening quarter.

“With warehouses full from shippers rushing to beat the looming threat of escalating tariffs, shipments slowed somewhat,” said Port of Long Beach Executive Director Mario Cordero. “It’s going to take some time for inventory to cycle to markets and for typical growth to resume.” 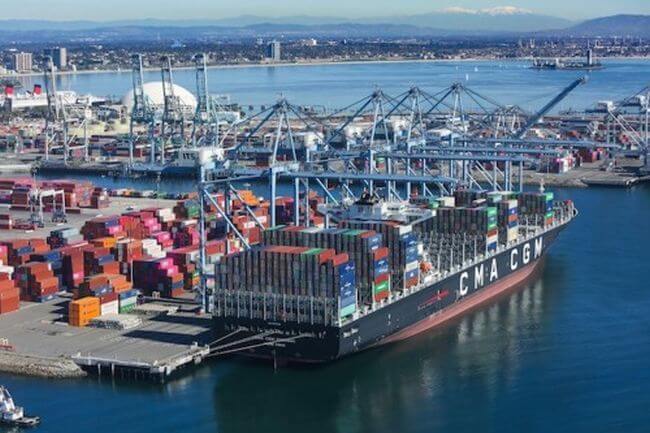 Almost 1.4 million TEUs passed through the harbour from December 2018 to January. December was the Port’s second-busiest month ever.

“After last year’s historic result, we’re expecting modest growth this year, but it’s always important to look to the future,” said Egoscue. “That means positioning our Port for sustained long-term success with our multibillion-dollar capital improvement plan, designed to provide customers with cargo movement that is predictable, reliable, efficient and fast.”