The Long Beach Board of Harbor Commissioners on Monday awarded more than $3 million to support four projects that will help improve water quality in and around Long Beach as part of the Port Community Grants Program.

Now in its second year, the decade-long, $46.4 million program is the largest voluntary effort of its kind in the nation aimed at lessening the environmental impacts of goods movement. Combined with $18.2 million given during a previous program, the Port has committed $65 million to improve the health of children, seniors and other vulnerable populations who live near the harbor. 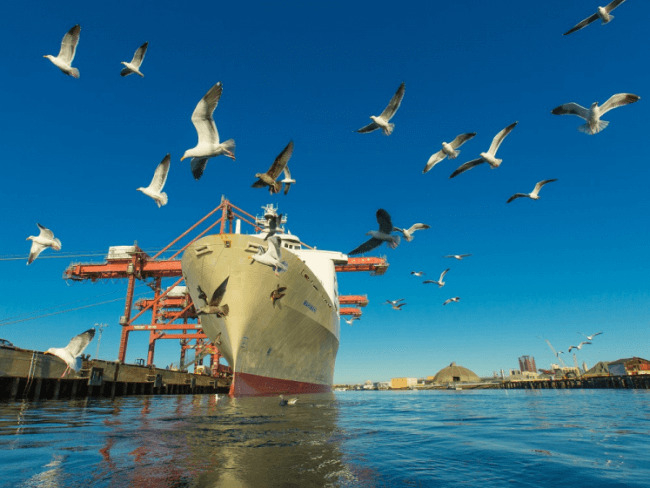 “As stewards of the Port, the Board of Harbor Commissioners is dedicated to environmental sustainability and social responsibility,” said Commission President Tracy Egoscue. “The Port Community Grants Program is a prime example of this commitment.”

For decades, the Port of Long Beach has been taking aggressive action to manage stormwater and improve water quality in San Pedro Bay. The Port’s Water Resources Action Plan, which addresses the various sources of water pollution affecting the harbor, has resulted in continual improvements in the marine habitat and water quality.

The Port of Long Beach is one of the world’s premier seaports, a gateway for trans-Pacific trade and a trailblazer in goods movement and environmental stewardship. With 175 shipping lines connecting Long Beach to 217 seaports, the Port handles $194 billion in trade annually, supporting hundreds of thousands of Southern California jobs.