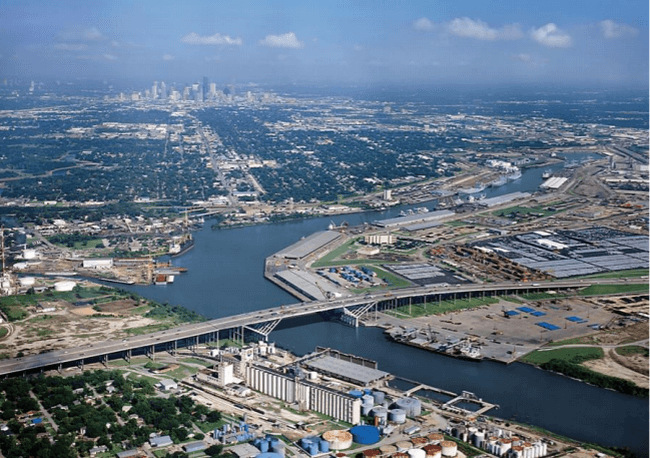 The planned expansion of the truck gate at Port Houston’s Barbours Cut Container Terminal is set to begin after approval of a contract for the work by the Port Commission.

The project consists of about 23 acres of new pavement at the existing Barbours Cut Terminal. Major components of work include demolition of existing pavement and structures, new pavement, construction of two new building and new electrical, drainage and utilities.

On Monday, the Port Commission awarded a contract not to exceed $39.7 million to Archer Western Construction, the top-ranked proposer among four finalists. A total of 53 companies downloaded materials about the project.

Container volume overall at Port Houston continues to break records, up 12 percent for the year compared to last year, Executive Director Roger Guenther told the commission during its meeting. Port Houston facilities have handled nearly 1.5 Million TEU through the first half of 2019.

Port Houston handles nearly 70 percent of all containers that move through the U.S. Gulf of Mexico and volume is growing rapidly due to surging demand for imports and a robust export base driven by petrochemical and resin markets. Strong demand has attracted new services and made upgrades of existing services the norm at Port Houston. Earlier this month, the 2M Alliance (comprised of Maersk and MSC, the world’s first and second-largest ocean carriers) announced a new Trans-Pacific all water service to call Houston starting in mid-September, with Houston as its first port of call after crossing the Panama Canal.

Steel movements into Houston’s multi-purpose terminals at City Docks, Woodhouse, Care and Jacintoport also continues to be strong and are up 14 percent for the year

“Overall business continues to be strong through our port,” Guenther said. “We look forward to that continuing for the rest of the year.”

Port Houston’s commission also awarded a professional services contract for disparity study consulting services. That contract was awarded to Griffin & Strong, after its proposal was deemed by staff to offer the best value to Port Houston.