A pioneering project has been launched to design, build and sail the world’s first full-sized, fully autonomous unmanned ship across the Atlantic Ocean.

The Mayflower Autonomous Research Ship, codenamed MARS, will be powered by state-of-the-art renewable energy technology, and will carry a variety of drones through which it will conduct a variety of experiments during the crossing.

MARS is being developed by a partnership of Plymouth University, autonomous craft specialists MSubs, and award-winning yacht designers Shuttleworth Design, and is expected to take two-and-a-half years to build. 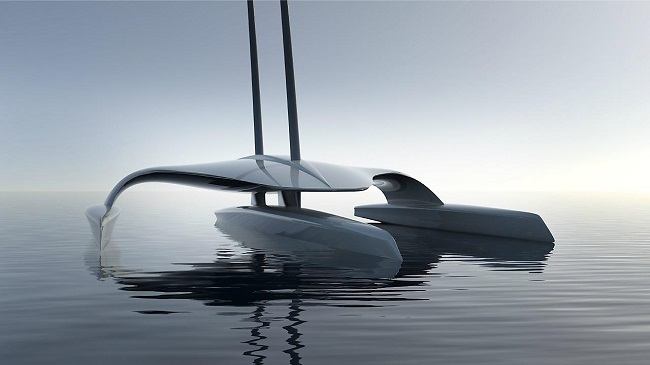 Following a year-long testing phase, the planned voyage in 2020 will also mark the 400th anniversary of the original Mayflower sailings from Plymouth to the North American continent.

Professor Kevin Jones, Executive Dean of the Faculty of Science and Engineering at the University, said: “MARS has the potential to be a genuine world-first, and will operate as a research platform, conducting numerous scientific experiments during the course of its voyage. And it will be a test bed for new navigation software and alternative forms of power, incorporating huge advancements in solar, wave and sail technology. As the eyes of the world follow its progress, it will provide a live educational resource to students – a chance to watch, and maybe participate in history in the making.” 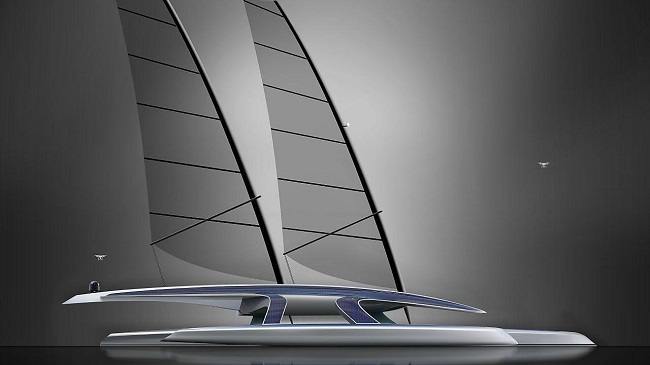 Plymouth-based firm MSubs will be leading on the construction, using their expertise in building autonomous marine vessels for a variety of global customers. Managing Director Brett Phaneuf said the project would confront current regulations governing autonomous craft at sea, and confirmed that conversations had already been initiated with bodies such as the Maritime and Coastguard Agency and DNV GL, the international certification and classification society.

“While advances in technology have propelled land and air-based transport to new levels of intelligent autonomy, it has been a different story on the sea,” Brett said. “The civilian maritime world has, as yet, been unable to harness the autonomous drone technology that has been used so effectively in situations considered unsuitable for humans. It begs the question, if we can put a rover on Mars and have it autonomously conduct research, why can’t we sail an unmanned vessel across the Atlantic Ocean and, ultimately, around the globe? That’s something we are hoping to answer with MARS.” 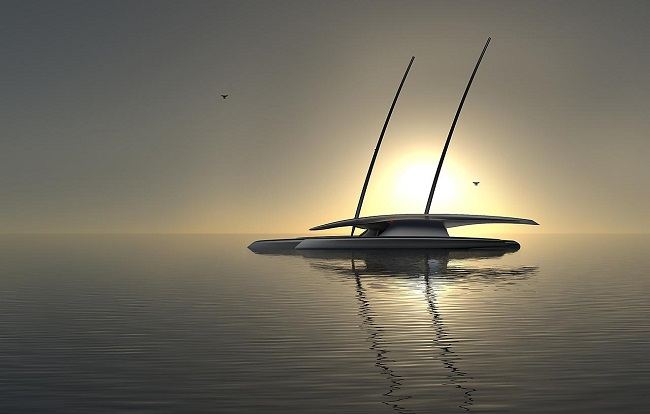 The concepts are being worked on by Isle of Wight-based Shuttleworth Design, and they will be preparing scale models for testing in the University’s Marine Building.

Many of the features of the trimaran are yet to be finalised, but it is expected to take advantage of advancements in solar panel technology to provide the energy required for its propulsion. Orion Shuttleworth said: “We want the vessel to really capture the imagination. It’s of a scale unmatched by anything in the civilian world.”

The multi-million pound project is part of the University’s ‘Shape the Future’ fundraising Campaign, recently launched at the House of Lords. Initial funding has been provided by the University, MSubs, and the ProMare Foundation, and corporate and private sponsorship will be sought for ongoing support. MARS will also create a large number of student internship opportunities for the University.

Christian Burden, Director of Development at the University, said: “MARS represents the very essence of the fundraising campaign we have recently launched at the University – not only does it reflect the values and characteristics of the University, but it is also a game changing project in every sense, one that will transform lives and have an enormous impact on the maritime and marine industries. MARS will be a multi-million pound project, providing benefit and value to many of our local partners who will be involved in building the ship. With the initial design phase underway, we are now seeking additional external sponsorship and philanthropy to help make this project become a reality – it’s a once in a lifetime opportunity to be involved in a project like this, so we look forward to working with future supporters and partners.”

Could Coronavirus Disruption Offer An Opportunity For China Shipyards?

24 Seafarers Rescued Off The Coast Of Western Australia