In a recent incident, three people have been kidnapped from a vessel. Pirates left the vessel at 05°09N – 003°29E (180/75NM off Lagos Nigeria) according to Dryad Global.

MDAT GoG has received an update regarding the last position of the boarded MT. The attackers are still on board. Local authorities continue to negotiate the release of the vessel and crew. 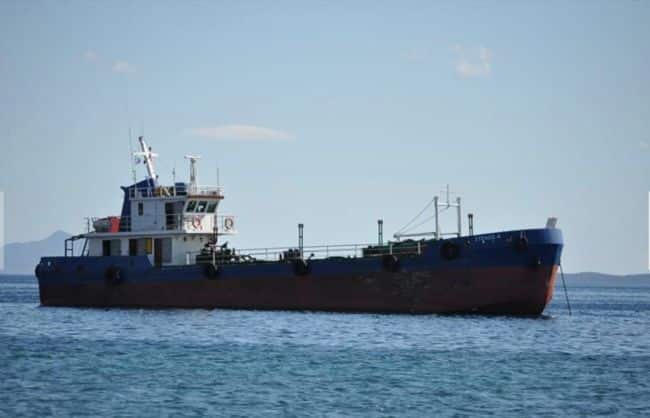 Reporting indicates that Togo flagged bunkering vessel STELIOS K (IMO8679209) was boarded and presumed hijacked while on route to Lagos. The vessel’s last known location was 115nm SSW Lomé. The company reported a loss of contact with the vessel resulting in authorities seeking to establish the vessel location and make contact with the crew.

MDAT GoG has received confirmation attackers are still on board. Local authorities have been informed and negotiations are ongoing to secure the release of the vessel and crew. 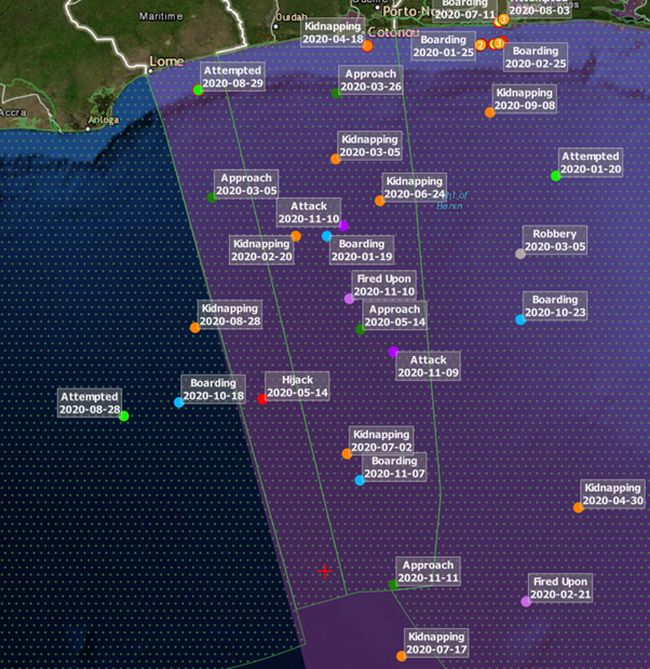 It is understood that the crew is safe.

AIS tracking shows that the vessel took two sharp turns off of its course and slowed from 6.6kts to stopped before AIS signal stopped. The vessel is understood to be remaining in position from where it lost contact, having still not appeared on AIS.

This incident is the second hijacking within the GoG in 2020. Such incidents remain rare due to both their complexity and high risk of interdiction by maritime security forces. The last known Hijack occurred on the 15 May 20 when the fishing vessels, HAILUFENG 11 lost contact with its company and disappeared from AIS. The vessel was latterly interdicted by Nigerian special forces resulting in the detention of the pirates, highlighting the risks of such operations and thus their rarity.

Three people have now been confirmed kidnapped from the STELIOS K. This is the 23rd kidnapping incident in the Gulf of Guinea in 2020, with a total of 118 persons kidnapped.

The Gulf of Guinea HRA was raised to a critical risk rating following a sharp increase in incidents in the past week, including 2 successful kidnappings within 3 days. Vessels are advised to exercise heightened caution in this region.