Trouble is brewing again in the Gulf of Guinea and this time it’s a Maersk containership that is facing the burnt. Maersk Cardiff, the containership in the region has been attacked in a span of few hours over the night.

According to media reports, pirates in the region have attacked the ship twice. 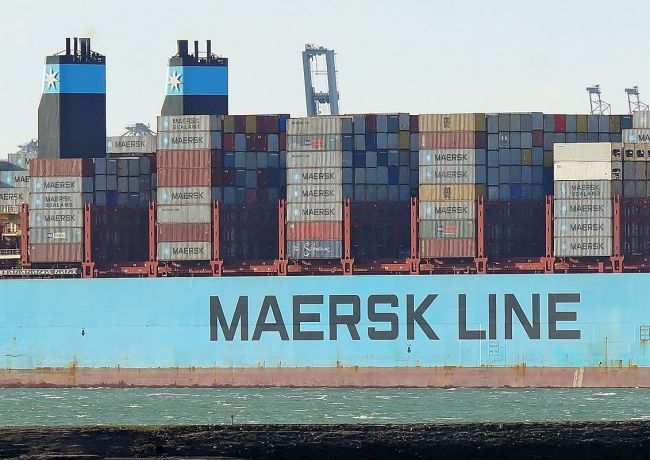 As per the latest reports drawn at 2:30 GMT the ship is drifting with a security boat by its side close to the attack site.

The Gulf of Guinea is a risky zone as frequent attacks and hijacking happen. As of 2020 195 piracy attacks and armed robberies have happened worldwide which is a 20% jump from the previous. Most of these attacks have come from the Gulf of Guinea region which is causing the surge in such incidents, reveals the International Maritime Bureau.