The cargo ship ZHEN HUA 7 was on its way to Malabo, Equatorial Guinea under the flag of Liberia, when it was attacked by pirates in the Gulf of Guinea, 78 nautical miles northwest of the African island state of Sao Tome and Principe on November 13 at around 1500 UTC. 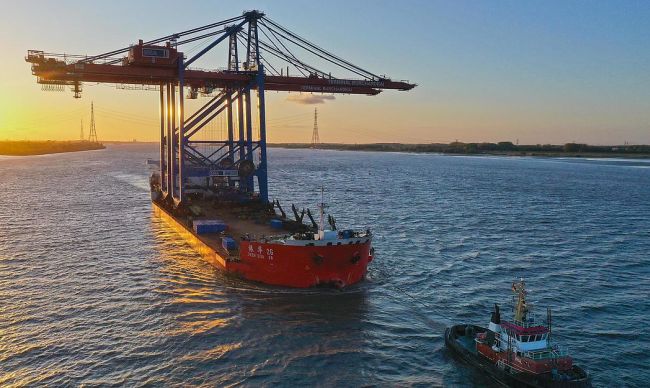 Another incident that occurred in the Gulf of Guinea was on 11 November, when tanker Jane, voyaging under the flag of the Marshall Islands was attacked by pirates off Benin’s coast.

Pirates had taken almost 80 seafarers hostages in the Gulf of Guinea, which brings the percentage of the total number of people kidnapped at sea to 95%.

Assuming that the pirates are out to exert money and will keep abducting people until they can get a substantial ransom sum, the attacks don’t seem to be stopping any time soon and each failed attack means there will be another soon.

Early but unconfirmed reports have indicated that some crew is unaccounted for…Click here to read the full analysis.