‘It’s as close to reality as we can possibly get,’ says Project Manager Lars Foged from Svanehøj.

In recent months, Lars and his colleagues have been extraordinarily busy in the pump factory’s 35-metre test tower in Aalborg, Denmark. Full-scale tests are being conducted here on the different types of gas pumps, which two of the world’s largest shipyards, Samsung Heavy Industries (SHI) and Hyundai Heavy Industries (HHI), have ordered for six new VLEC’s. A total of 84 deepwell pumps, which amount to tens of millions Danish kroner combined, will be shipped from Aalborg to South Korea over the coming months. 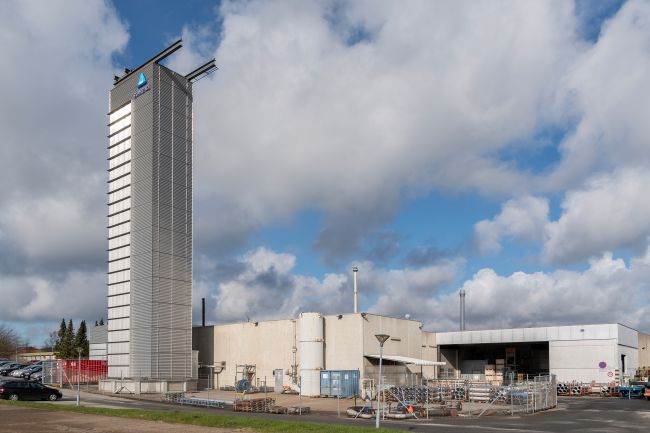 ‘Our tower simulates the conditions on board the ship. The pump is suspended in the tower, in the same way as in the tank, and during the four hours of testing, we measure the changes in temperature and vibration. For us, it is a facility of incredible importance, because we are able to demonstrate “robustness of design”, so that customers can see for themselves that our pumps are as efficient and stable as we say they are,’ says Lars Foged.

New solution on the largest of scales

It takes two large mobile cranes to erect and mount the long deepwell pumps in the tower. The customer pays all costs associated with a test, and the offshore industry is usually alone in investing in pump testing, because of the extremely high safety requirements.

However, this case concerns a new solution for handling liquefied ethane, developed by Svanehøj in collaboration with French gas tank specialist, GTT. The system involves three pump types: Cargo pumps to unload the gas, spray pumps to keep it refrigerated, and fuel pumps to ensure that the gas is transported from the giant membrane tanks to the ship’s engines. 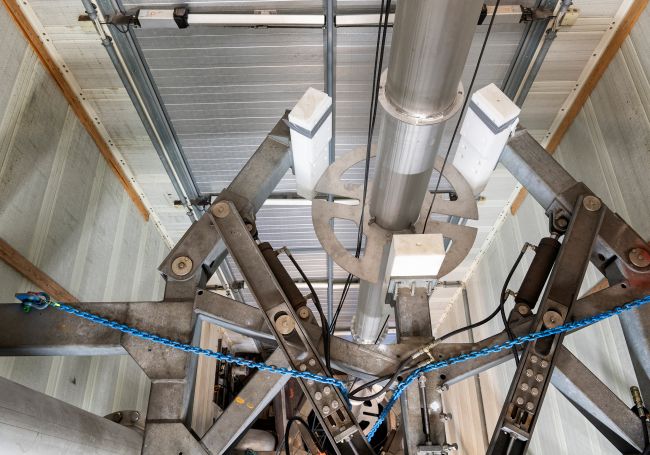 As this is the first time the solution is to be installed on such a large scale (each ship measures 230 x 36.6 metres), nothing is being left to chance. SHI and HHI have regularly had engineers visit Denmark to observe the deepwell pumps during testing, and Svanehøj’s electrical DW Fuel pump has received particular attention:

‘A cargo pump operates for perhaps 1000 hours per year, while a fuel pump is in operation 24/7 when you’re sailing. That’s why it is crucial for the customer to know for sure that a pump is safe and reliable and can withstand the load of pumping gas to the engines on ships as large as these,’ says Lars Foged. 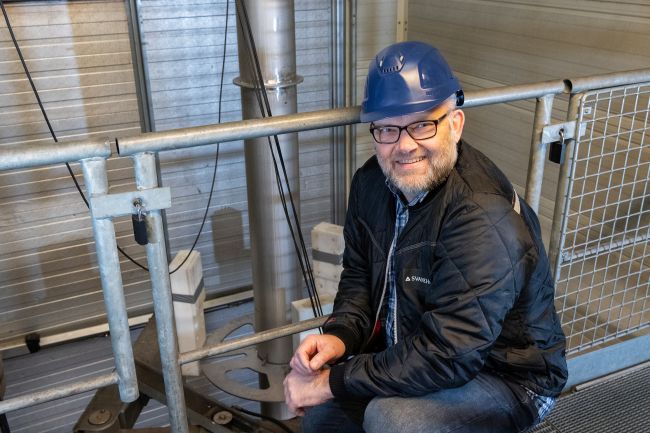 Svanehøj usually tests pumps a handful of times over the course of a year. However, four tests already have been conducted in February and March alone, and four more tests are scheduled for later this year. These will take place in connection with an offshore order, where Svanehøj is to supply 33 pumps for a project where an oil tanker is converted into a floating oil platform (FPSO).

Facts: What Svanehøj is supplying to SHI and HHI

SHI and HHI are each building three VLEC tankers for a Chinese customer, and both shipyards have chosen Svanehøj as their pump supplier. Svanehøj will supply eight cargo pumps, two fuel pumps and four spray pumps for each of the six VLEC’s. The cargo pumps will unload the ethane when the ships dock in China, and will otherwise be idle during the crossing from the US. 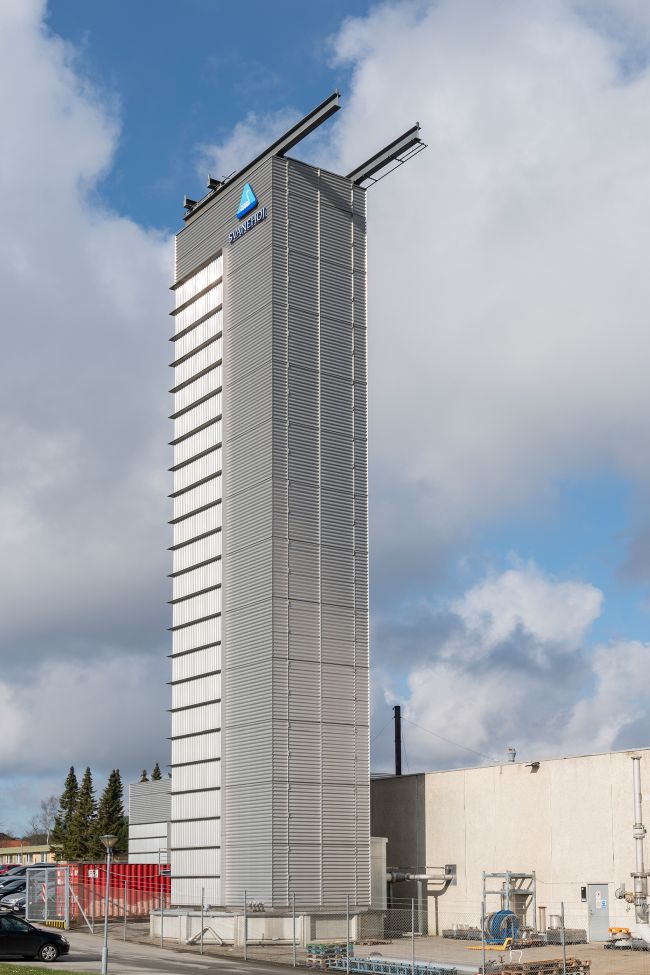 The ethane will be transported at -94ºC and, during the crossing, the spray pumps will keep the tanks refrigerated. The fuel pumps carry the liquid ethane from the tanks and to the main engine. All pumps are 28.5 metres long. When the parts have been manufactured, they will be packed in 40-foot containers and shipped to South Korea. The shipset for the first of the six tankers was shipped in mid-March.