European Shipping Week scored a significant first on March 1st when its flagship conference not only hosts the top echelon from European and global shipping, the European Commission, EU Member States and the European Parliament but also has the world’s largest ship made from LEGO bricks as a memorable backdrop.

DFDS built the giant plastic vessel, dubbed Jubilee Seaways, with over 1,000,000 individual LEGO bricks. It will stand in its protective open container outside the Brussels hotel where the main conference will be held – the Steigenberger Wiltcher’s – before being displayed for the rest of European Shipping Week outside the European Parliament. 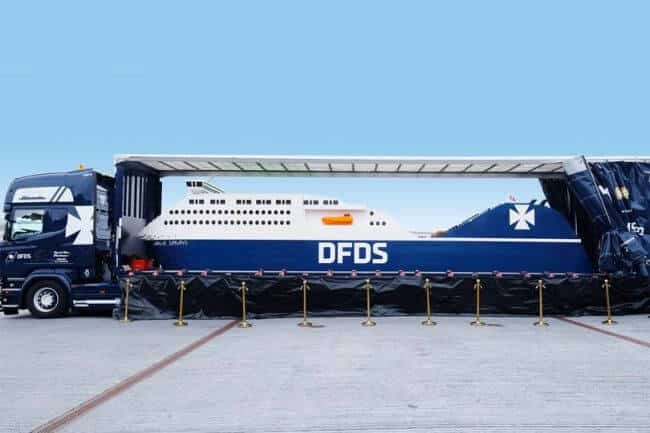 According to DFDS, the ship was constructed to celebrate the company’s 150th anniversary. Modelled after one of DFDS’ ferries, over 7,000 employees worked on the construction by assembling thousands of bricks made of 45 individual LEGO pieces. 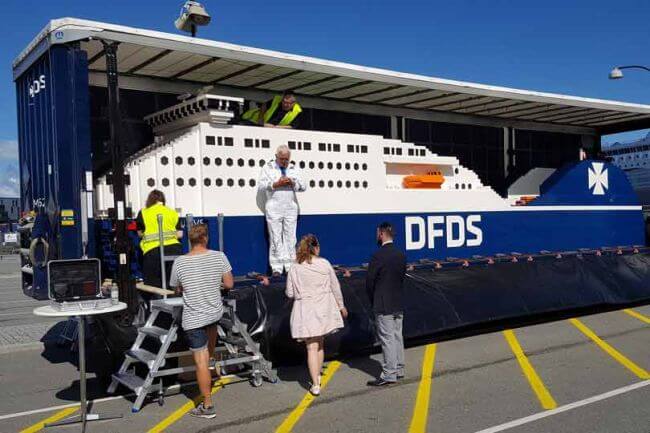 Over 350 leaders from shipping and across the regulatory and political sectors will attend the ESW flagship conference. Under an overarching theme of: Delivering Global Competitiveness, Quality and Sustainability, the conference will focus on key issues facing shipping today. 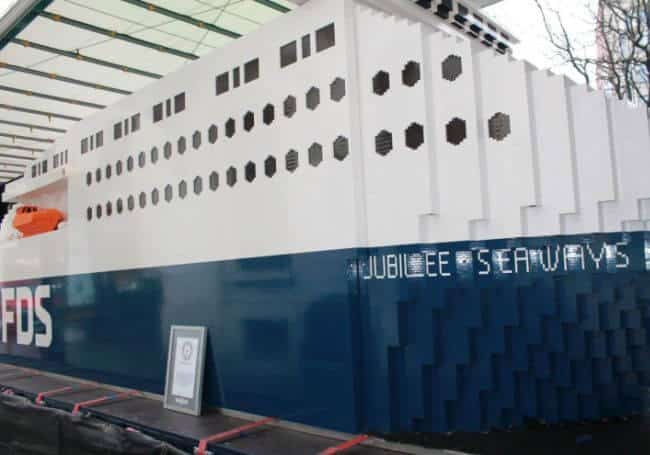 It will be followed by a glittering Gala Dinner, also to be held at the Steigenberger Wiltcher’s Hotel, attended by many dignitaries including Violeta Bulc, European Commissioner for Transport.