Amsterdam, Netherlands – The “Akademik Lomonosov”, the world’s first floating nuclear power plant, has this morning left St. Petersburg and will be towed through Estonian, Danish, Swedish and Norwegian waters towards Murmansk, warned Greenpeace.

The floating nuclear power plant was initially supposed to be loaded with nuclear fuel and tested on site in the centre of St. Petersburg. However, due to pressure from the Baltic states and a successful petition organised by Greenpeace Russia, Rosatom, the state-controlled nuclear giant that owns and operates the floating nuclear power plant, decided on 21 July 2017 to move loading and testing to Murmansk. 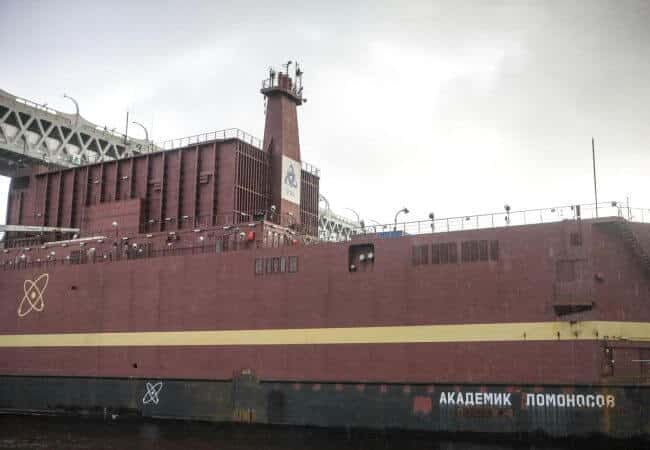 “To test a nuclear reactor in a densely populated area like the centre of St. Petersburg is irresponsible to say the least. However, moving the testing of this ‘nuclear Titanic’ away from the public eye will not make it less so: Nuclear reactors bobbing around the Arctic Ocean will pose a shockingly obvious threat to a fragile environment which is already under enormous pressure from climate change,” said Jan Haverkamp, nuclear expert for Greenpeace Central and Eastern Europe.

Having reached Murmansk, a city of 300,000, the “Akademik Lomonosov” — first in a series of floating nuclear plants planned — will be fuelled, tested and, in 2019, towed 5,000 km through the Northern Sea Route and put to use near Pevek, in the Chukotka Region. 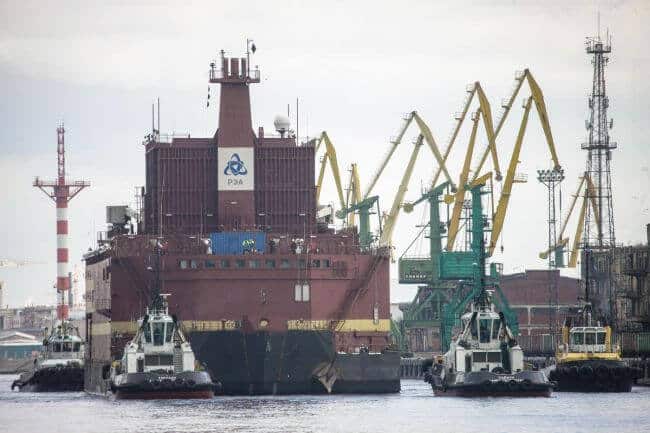 According to Russian media, Rosatom is currently planning a production line, which will be capable of mass producing floating nuclear reactors. Backed by its owner, the Russian State, the company has already been in talks with potential buyers in Africa, Latin America and South East Asia. 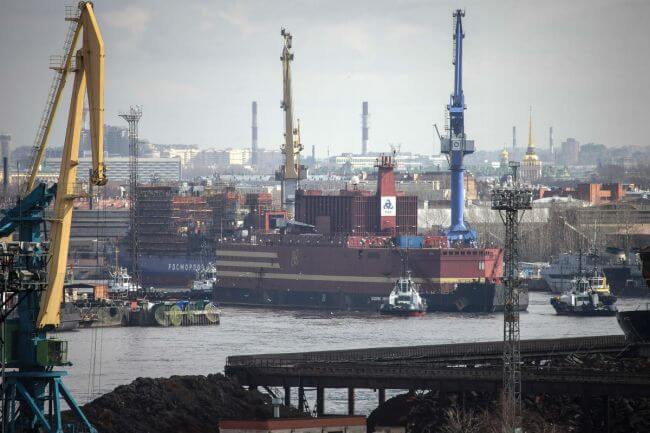 “This hazardous venture is not just a threat to the Arctic, but, potentially, to other densely populated or vulnerable natural regions too,” said Jan Haverkamp. 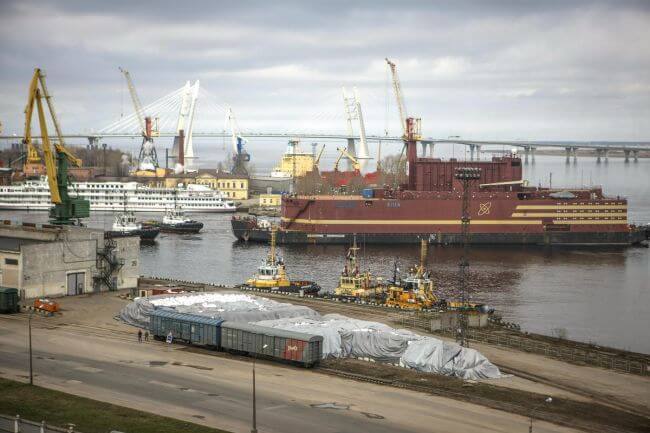