Smt Nirmala Sitharaman, Hon’ble Raksha Mantri had flagged-off INSV Tarini from Goa on 10 Sep 17. The vessel has covered 4800 Nautical miles from Goa, crossing the Equator on 25 Sep 17 and the Tropic of Capricorn on 06 Oct 17. 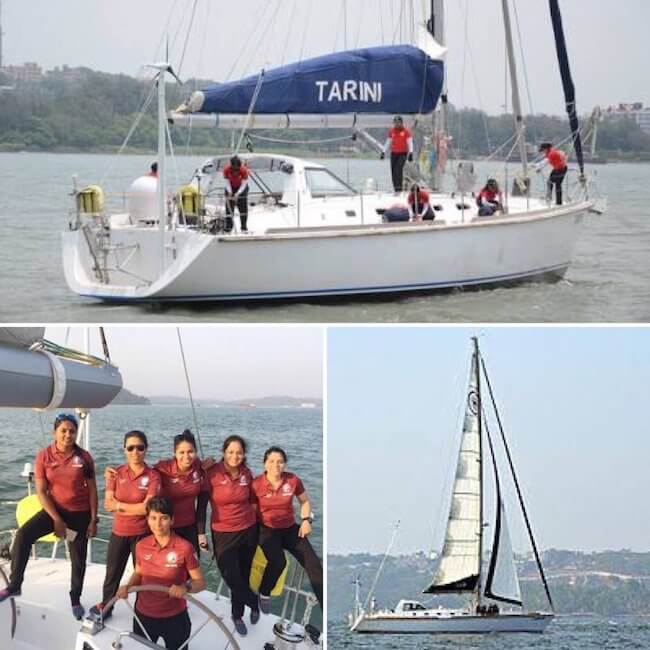 The indigenously-built INSV Tarini is a 56-foot sailing vessel, which was inducted in the Indian Navy earlier this year, and showcases the ‘Make in India’ initiative on the International forum. 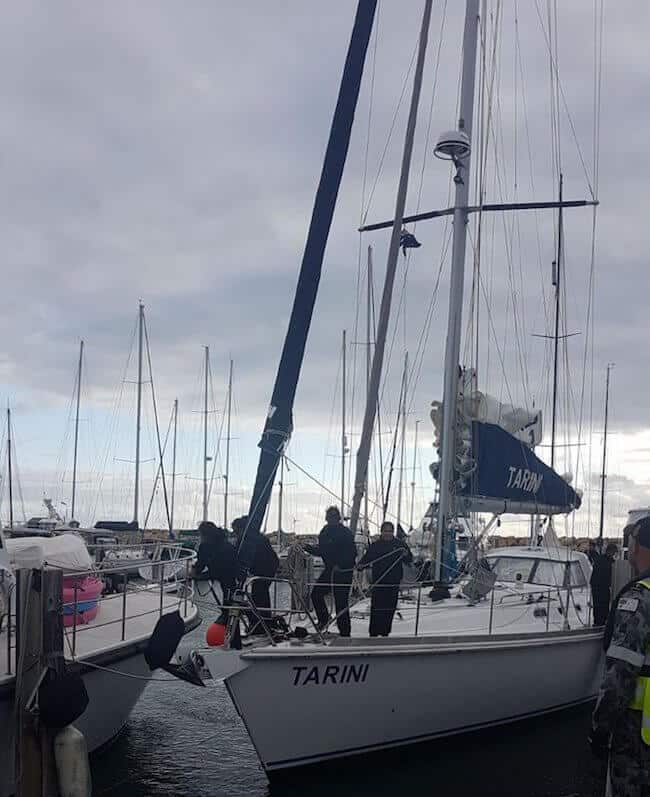 The expedition titled ‘Navika Sagar Parikrama’, is in consonance with the National policy to empower women to attain their full potential. It also aims to showcase ‘Nari Shakti’ on the world platform and help revolutionise societal attitudes and mindset towards women in India by raising visibility of their participation in challenging environs. 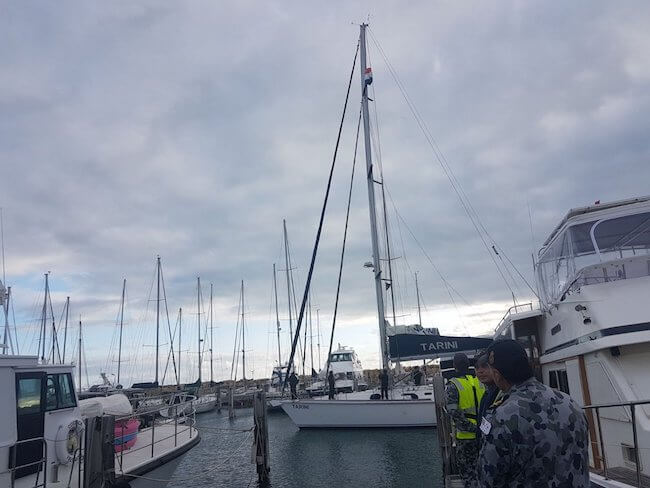 The vessel would return to Goa in April 2018, on completion of the voyage. The expedition is being covered in five legs, with stop-overs at 4 ports: Fremantle (Australia), Lyttleton (New Zealand), Port Stanley (Falklands), and Cape Town (South Africa). 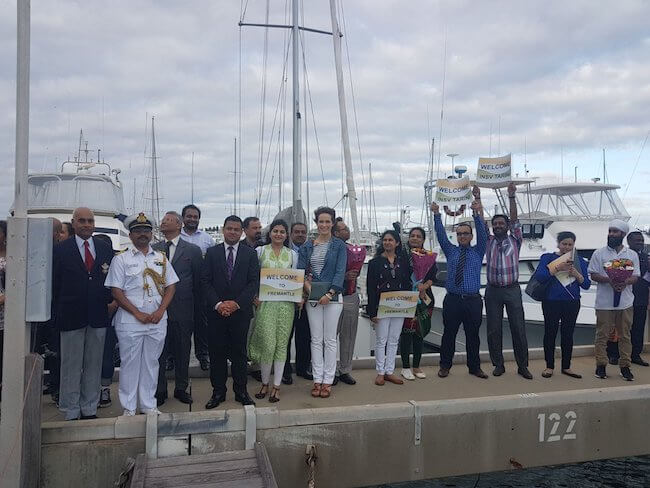 The crew has also been collating and updating meteorological, ocean and wave data on a regular basis for accurate weather forecast by India Meteorological Department (IMD), as also monitoring marine pollution on the high seas. They would interact extensively with the local populace, especially children, during the port halt to promote Ocean sailing and the spirit of adventure. 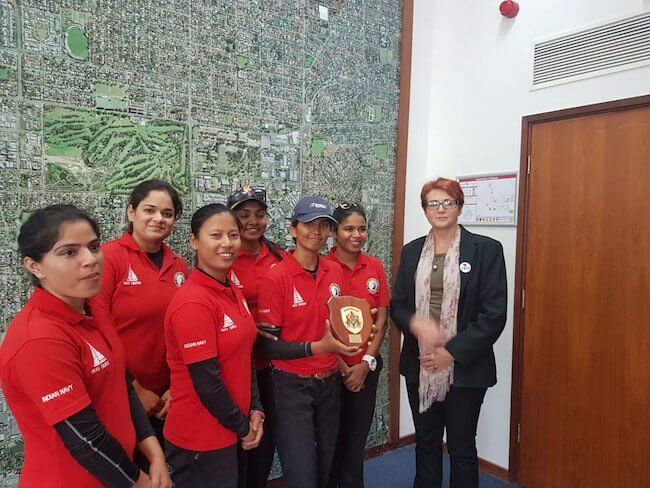 The vessel is likely to depart Fremantle on 05 Nov 17.