At Fincantieri’s shipyard, in Palermo, Italy, Christopher Prelog, Vice President of Fleet Operations for Seattle-based Windstar Cruises, pushed the button which activated the torch to make the first cut in the new steel that will become the newly constructed mid-section of MS Star Legend. 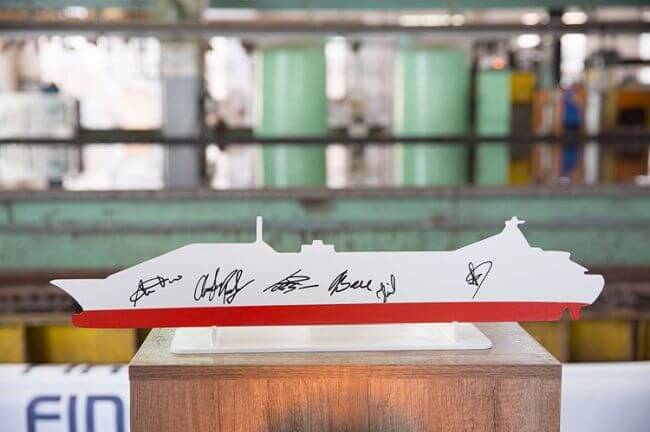 “This is a momentous day for Windstar as we reach another major milestone. A project of this magnitude takes time to realize and unfold,” said Prelog.

“We’ve accomplished so much already on the first ship, Star Breeze, along with our partners at Fincantieri, that it makes the excitement for Star Legend that much greater. Today is an especially proud moment for me personally, as Star Legend was the first ship I ever worked on in the cruise industry, two decades ago. She is a beauty and the coming transformations are going to be truly amazing, for our guests and all fans of Windstar to see.” 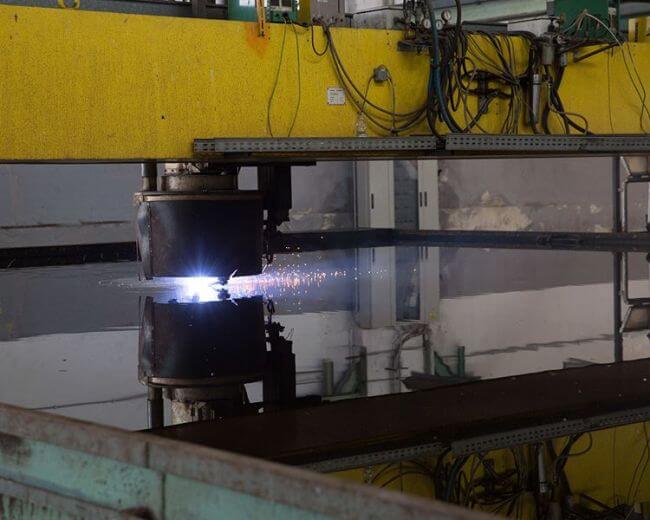 Andrew Toso, Vice President Ship Repair and Conversion of the Fincantieri Services Division, stated: “As the reference point worldwide for this kind of highly complex operations we are very proud to partner with Windstar for such an ambitious programme, and the milestone we are celebrating today is the best proof possible of our commitment and successful project management we are bringing in.” 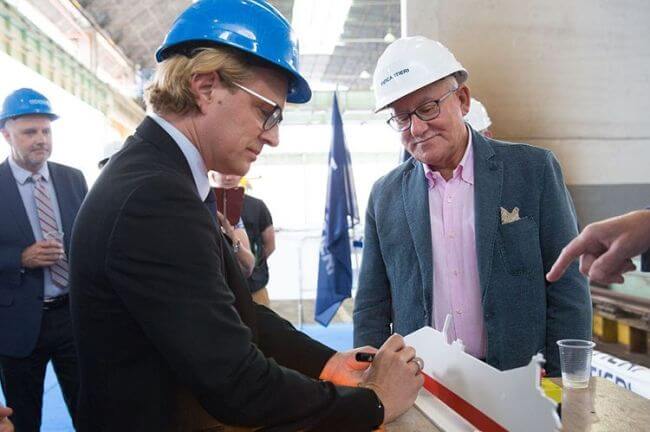 Star Legend is the second of three Star-class vessels that will undergo the transformation from a 212-passendger ship to 312 passengers by installing a new section of ship. The transformation of the three Star-class ships will increase capacity by 100 with the addition of 50 new suites, the majority of which are to be housed in the new mid-sections being built at Fincantieri shipyards. 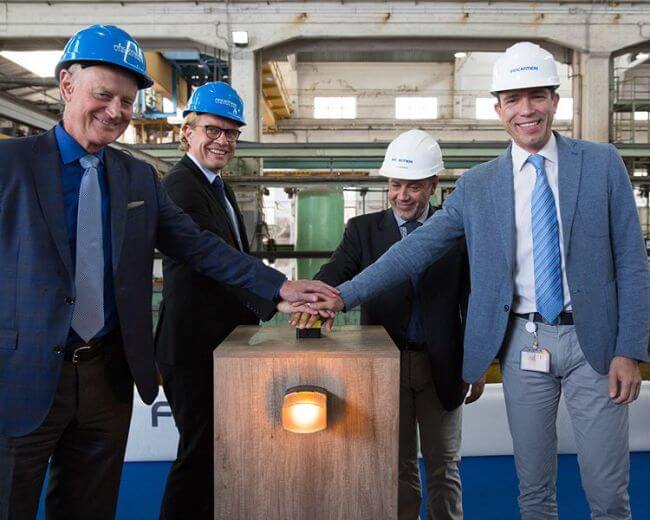 In addition, the transformed ships will boast two new restaurants including the eclectic, Spanish-styled Cuadro 44 by Anthony Sasso; and a modern, alfresco Star Grill by Steven Raichlen capitalizing on the ships’ increase in deck space. Guests will also enjoy a new pool and whirlpool, a re-imagined, world-class spa and fitness center, new retail shops, and more.