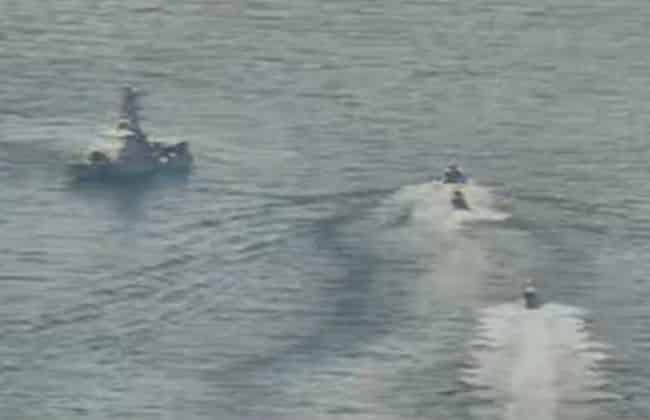 The IRGCN vessels repeatedly crossed the bows and sterns of the U.S. vessels at extremely close range and high speeds, including multiple crossings of the Puller with a 50 yard closest point of approach (CPA) and within 10 yards of Maui’s bow.

The U.S. crews issued multiple warnings via bridge-to-bridge radio, five short blasts from the ships’ horns and long-range acoustic noise maker devices, but received no response from the IRGCN. 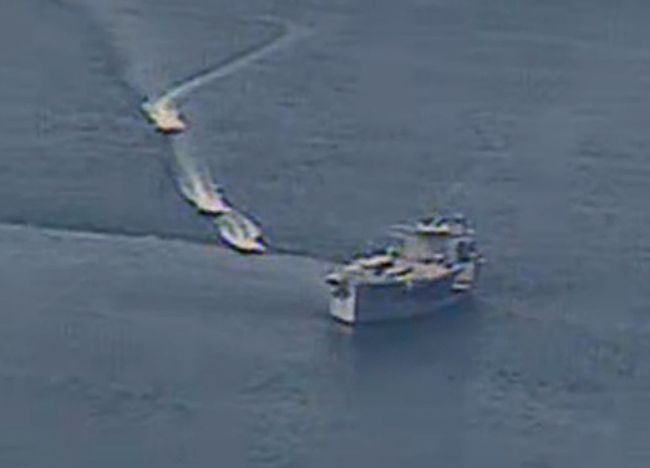 After approximately one hour, the IRGCN vessels responded to the bridge-to-bridge radio queries, then maneuvered away from the U.S. ships and opened distance between them. 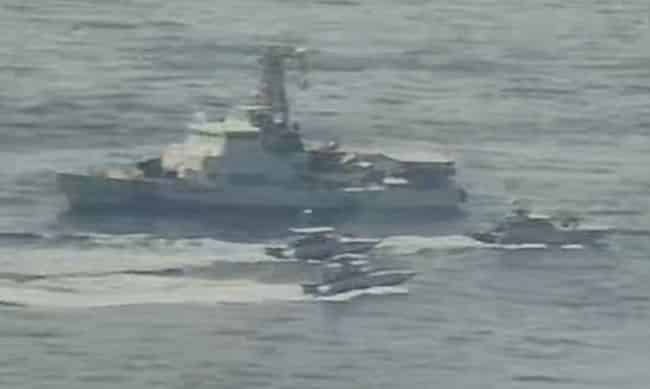 The U.S. Navy, Coast Guard, Marines and Army have been conducting joint interoperability operations in the North Arabian Gulf since late March.

U.S. naval forces continue to remain vigilant and are trained to act in a professional manner, while our commanding officers retain the inherent right to act in self-defense.

World’ First Adoption of NSafe-Hull — A New Plate for Shipbuilding with Improved Collision Safety
Want to share your tips and advice? Got questions? Visit the community forum to ask questions, get answers, meet people, and share your tips!