A crew from Spain’s 11th Squadron, which is usually based in Cadiz, is currently deployed with Operation Atalanta, together with their Unmanned Aerial Vehicle (UAV), Scan Eagle.

During ESPS Galicia’s patrols off the Somali coast, the UAV crew have been busy conducting air surveillance and reconnaissance patrols using Scan Eagle from the deck of ESPS Galicia. 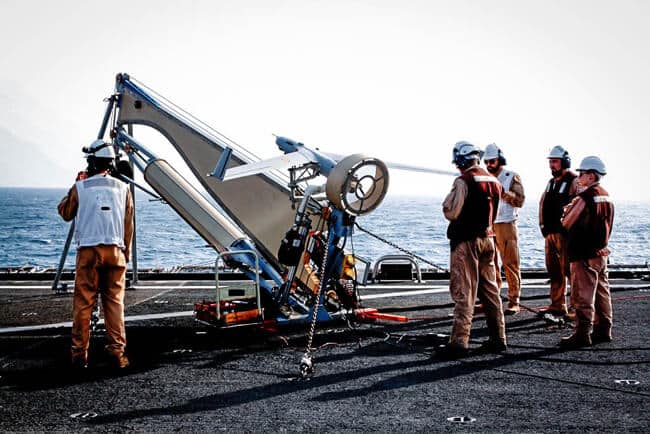 To get it airborne, the Scan Eagle is catapulted off the deck using a ‘super wedge’ launcher system and it is recovered using a maritime ‘skyhook’ retrieval system. 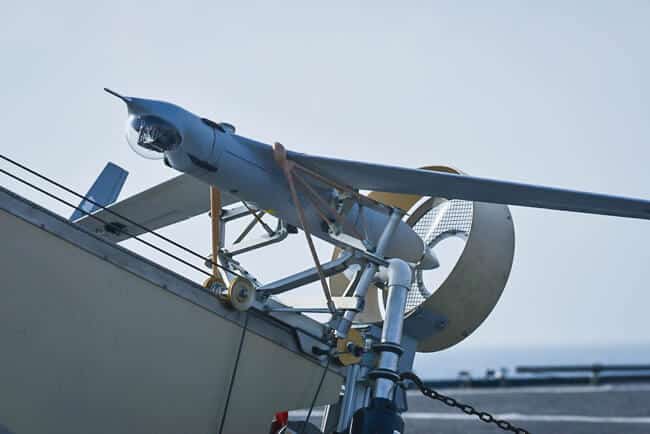 The advantages of Scan Eagle are that it is easy to operate and control and it has an excellent endurance, with a capability to remain airborne for more than 18 hours. 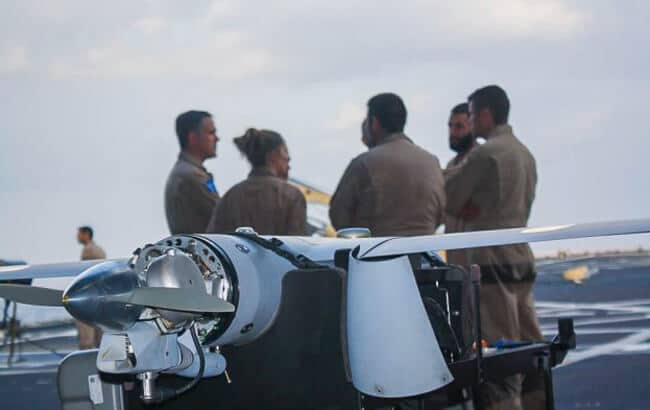 Scan Eagle can be operated during day and night and provides images and video of maritime events in real-time. 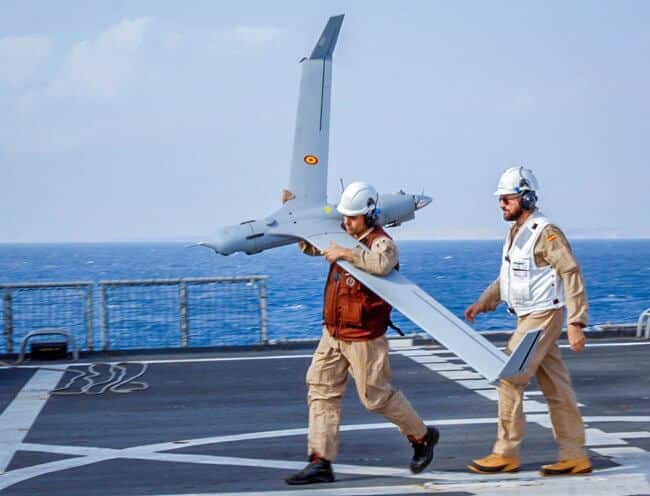 This is the third time that the Scan Eagle has deployed with Operation Atalanta and the second time on board ESPS Galicia. On 18 March 2017, the Scan Eagle achieved an impressive 500 hours in flight. 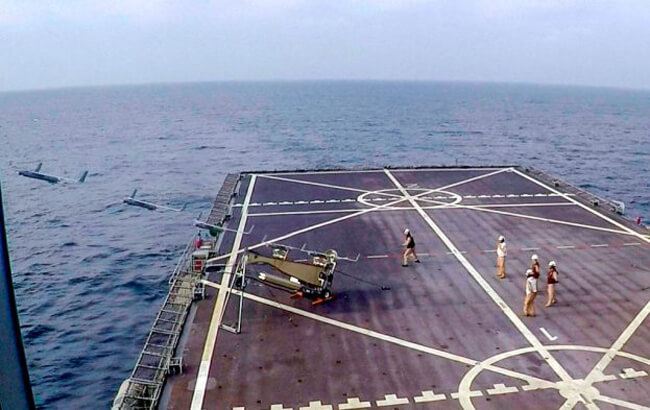 Tasks have included aerial surveillance of the recently released Aris 13 vessel off the north coast of Somalia.