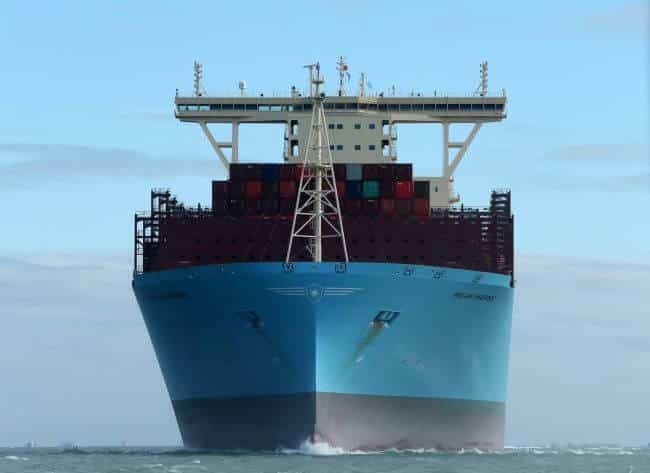 The megaship belongs to the second generation of Maersk Line’s Triple-E class (Economy of scale, Energy efficient and Environmentally improved) and is part of a series of eleven container ships, which will be delivered by the end of 2018. 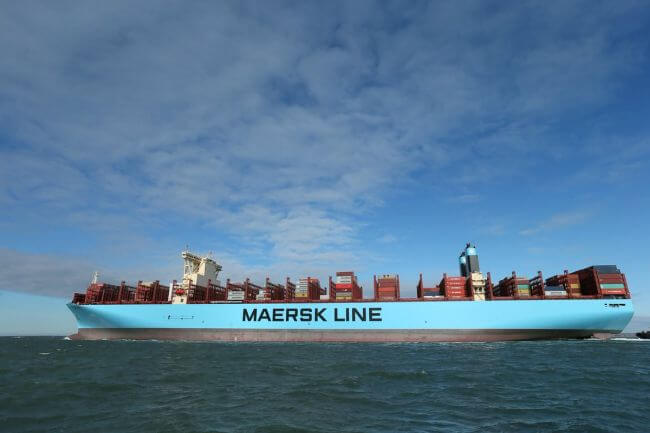 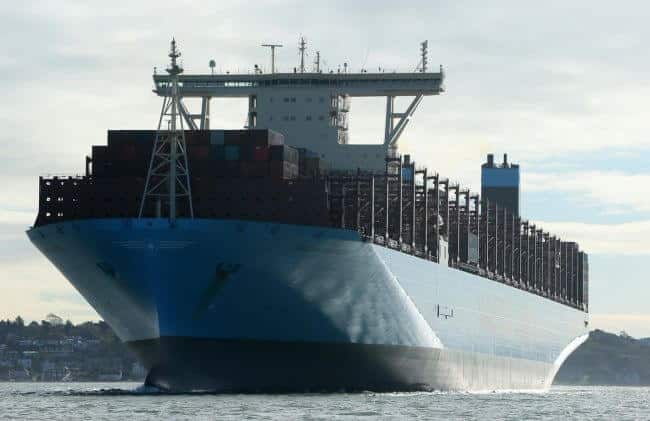 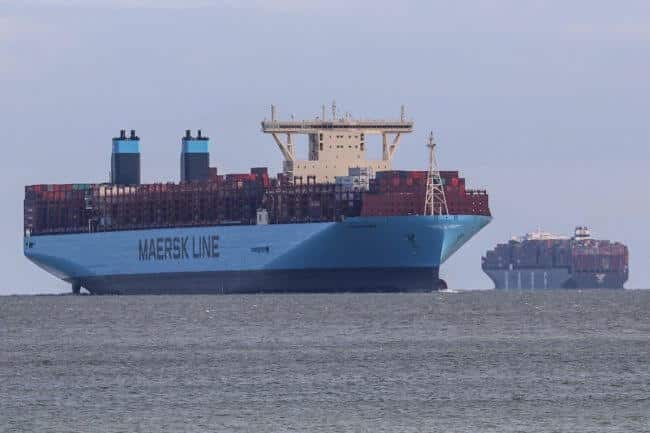 ABP Southampton Director, Alastair Welch said: “Milan Maersk is just the latest of these new megaships to visit the Port of Southampton. Not only are these vessels bigger – they are much cleaner too and we are seeing more of these new generation ships visiting across the port’s key trades. 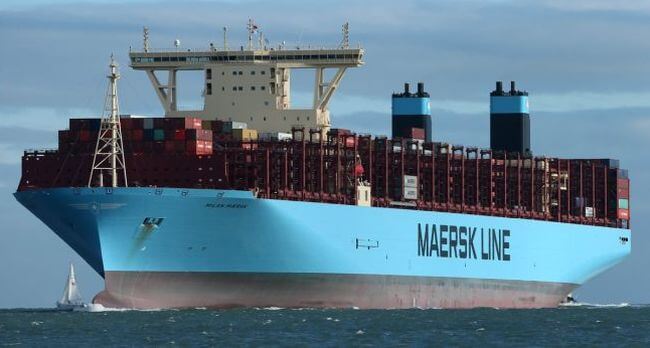 “The Port of Southampton is ideally suited to welcome these megaships.”