At a time when border tensions between India and China are at an all-time high, India decided to hold a naval exercise with Japan in the Indian Ocean Region(IOR), towards the important shipping route of Malacca Strait. 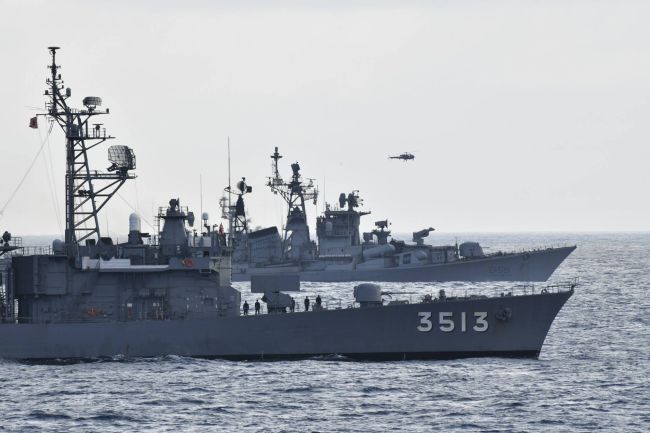 Freight and oil passage through the Straits of Malacca approximates to around 80% of China’s oil imports, amounting to some 40% of general consumption.

Therefore, the Strait of Malacca is an important strategic chokepoint for China’s energy demands, and whoever holds the Straight of Malacca, has the ability to disrupt China’s oil imports. 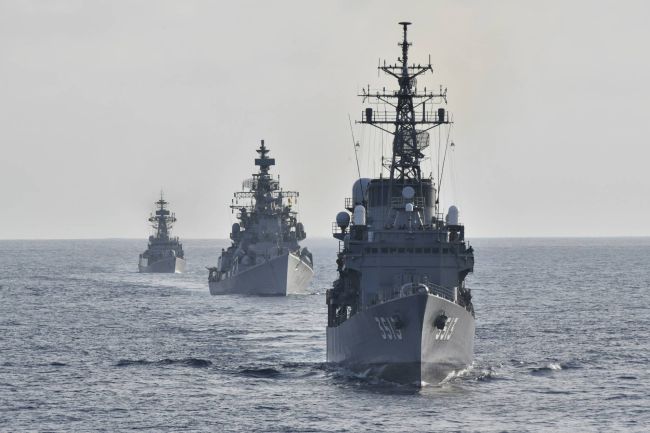 India’s Rajput class destroyer INS Rana and INS Kulish, a Kora class missile corvette were the ships deployed by the Indian side. On the other side, JS Shimayuki and JS Kashima from the Japanese Maritime Self-Defence Force took part in the exercise.

Experts say that though it was “largely a PASSEX (passing exercise)”, it’s almost certain that the timing of it indicates that India is upping it’s presence in the Indian Ocean Region. 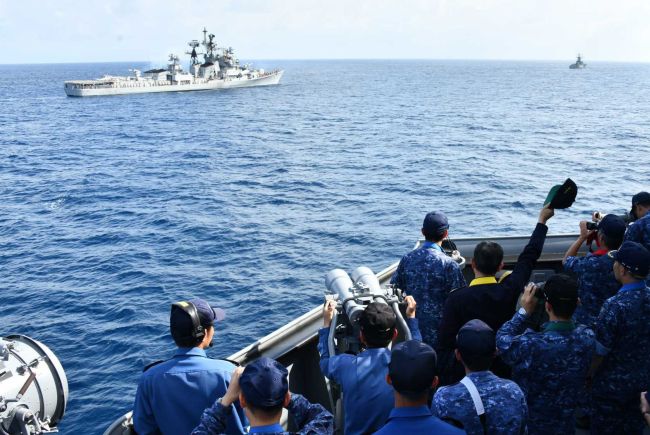 The exercise is the latest indication that geopolitical rivalries are heating up in the Indian and Pacific Oceans.

Coming to the South China Sea, tensions are all-time high between Vietnam and China after two Chinese vessels rammed into and sank a Vietnamese fishing boat. 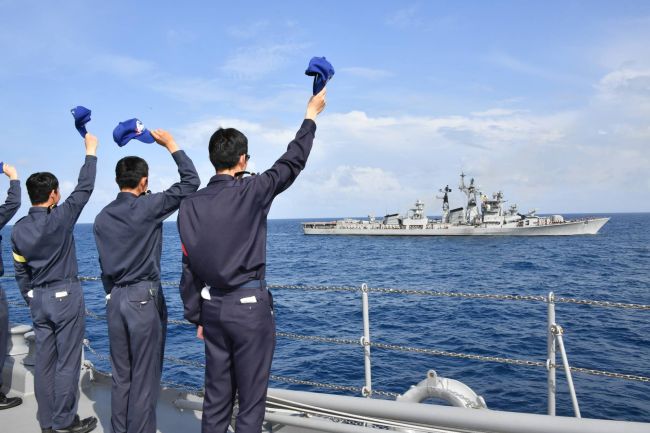 Experts say that China’s intrusions into East and South China Sea have acted as the catalyst that brought regional powers of India and Japan together to counter Chinese influence.