The programme of sea trials was comprehensive, including testing of platform and combat systems in addition to training of Mexican Navy crews. The completion of these sea trials indicate how the project as a whole is progressing: on budget and actually a few weeks ahead of the contracted schedule.

The ARM Reformador is the latest example of how Damen forms partnerships with navies around the world to build naval vessels in local yards. 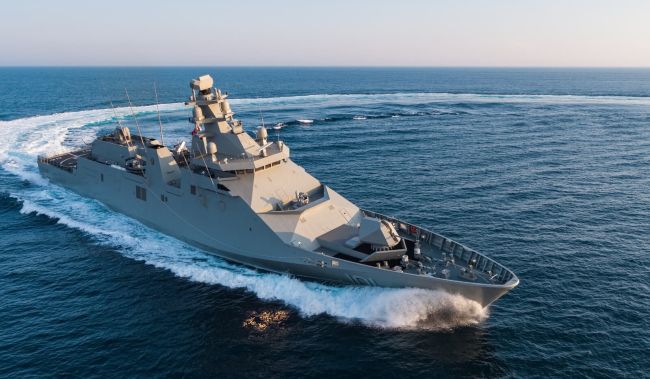 In this way, the Dutch shipbuilding company is using its considerable amount of experience and expertise to build technologically sophisticated naval vessels in Damen customers yards or in third-party yards.

Damen has built up a strong relationship with the Mexican Navy over the last decade. This has resulted in the construction and delivery of more than ten naval vessels of various designs. Damen has also worked closely with yards like the ASTIMAR 20 naval shipyard in Salina Cruz, Mexico, where the ARM Reformador has been built.

These collaborative efforts are ensuring a significant transfer of technology and knowledge into the Mexican shipbuilding industry. For example, in order to maximise the local impact of this current project, Damen has placed contracts at local companies for supplies and assistance during the construction of the ARM Reformador.

“This project is having a very positive impact on the local economy. More than 70% of the labour is being realised in Mexico – creating jobs and enabling local companies to develop their skills,” notes Horacio Delgado, Damen’s commercial manager for Mexico. “Thanks to our excellent cooperation with the Mexican Navy, we are ensuring that this vessel is being built in Mexico, by Mexicans, and for Mexicans.” 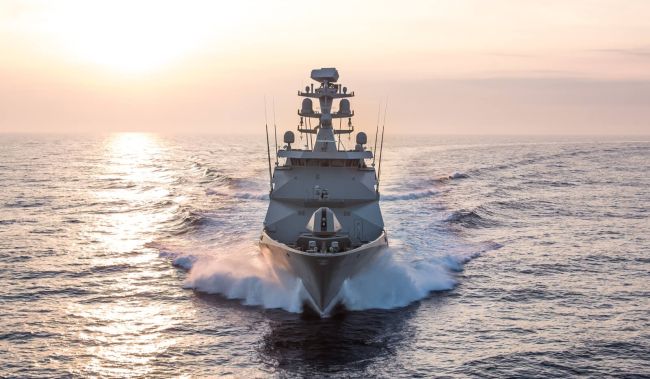 The implications of this are clear: the vessel that has been built for the Mexican Navy is a proven design that benefits from the wealth of knowledge possessed by the Dutch naval shipbuilding industry. This comprises world-renowned research institutes and a dedicated naval cluster of international specialist suppliers such as Thales.

“This shows the real value of the project,” adds Frank Verhelst, POLA project director at Damen. “Combining the many benefits of local construction with the high quality of Dutch naval shipbuilding – from Damen and our network of trusted suppliers and partners.” 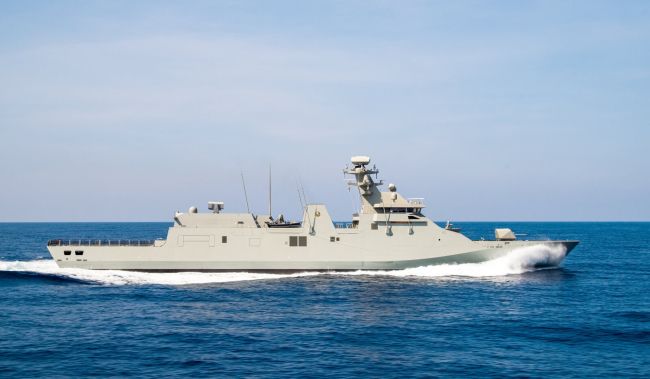 The ARM Reformador project is also a reflection of Damen’s CSR policies. The company has contributed to various local social activities and projects while working in Mexico. Damen’s support of the Mundo de Talentos in the State of Chiapas is an example of this. Mundo de Talentos (World of Talents) is the first sister school of IMC Weekendschool in Latin America and introduces students of limited resources from 10-13 years old to the world of interesting professions and study choices.