Construction of Australia’s new Antarctic icebreaker has begun with a steel cutting ceremony in Romania overnight.

“Up until now we have only seen the ship through digital animations or on paper, so it’s really exciting to actually see the ship start to take shape.

“Steel cutting involves the use of computer-controlled high-energy cutting machines which use a combination of laser and plasma technology as well as high-pressure water to slice up large pieces of plate steel, which can be up to 130 millimetres thick.”

“These first pieces of steel will start to form the base of the ship as one of 57 modules, some weighing up to 300 tonnes, to be put together to form the icebreaker over the next two years of construction.”

The ship is being built by the Damen Shipyards Group in Galati, a leading shipbuilder with experience constructing scientific, hydrographic, naval and ice class ships.

The build program is being managed on behalf of the Department of the Environment and Energy, by Australian company DMS Maritime Pty Ltd (now trading as Serco Defence), who are responsible for both the overall design and build of the ship, and the operation and maintenance of the ship when it is commissioned.

The next key milestone in the construction will be the laying of the keel, scheduled for late August.

Australian schoolchildren in Years 5 – 8 have just eight days left to submit their suggestions for the icebreaker’s name, with a flight to Antarctica on offer for the winning entry. The competition closes on Friday 9 June, with the new name to be announced in September.

The icebreaker is the centrepiece of the Australian Antarctic Strategy and 20 Year Action Plan launched in April 2016. It will be the main lifeline to Australia’s Antarctic and sub-Antarctic research stations, and the central platform for scientific research in the region.

“The ship has been designed to deliver a greater icebreaking and cargo capacity, it will offer increased endurance and operational flexibility and provide us with state of the art research, rescue and resupply capabilities,” Mr Bryson said.

Hobart will be the home port of the new icebreaker, providing opportunities for Tasmanian businesses to provide a range of support services over the 30 year life of the vessel. 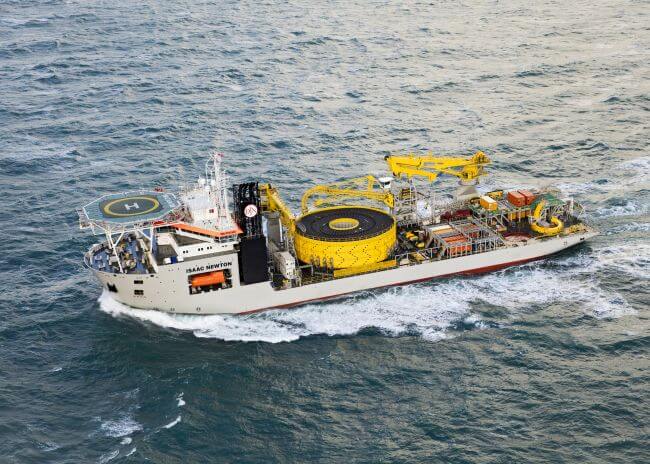 Each of the ships, which were designed by the Russian designer Marine Engineering Bureau, will be equipped with two rudder propellers from the German propulsion experts.

The IBIA is proud to present the first edition of our “Best practice guidance for suppliers for assuring the quality of bunkers delivered to ships” which has been developed in response to a call from the IMO.

The Port of Long Beach had the best August in its 109-year history, marking a strong start to the peak shipping season, although COVID-19 continues to create long-term economic uncertainty. 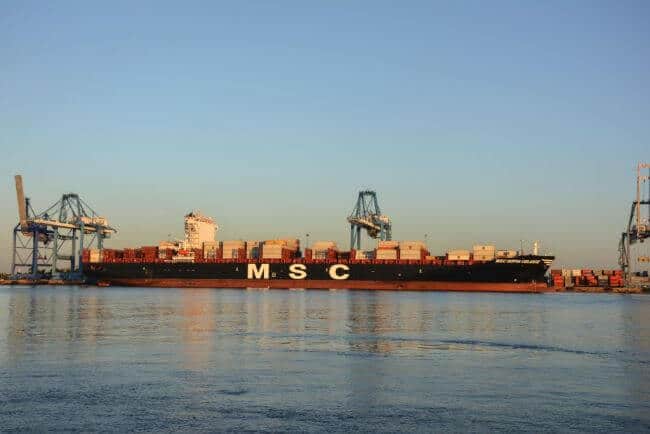 The first of a new class of “Neo-Panamax” shipping vessels called the Port of Philadelphia to begin a new phase of transport along the Delaware River in which the MSC Sofia Celeste, an 8,800 TEU vessel operated by the Mediterranean Shipping Company, was docked at the Packer Avenue Marine Terminal in South Philadelphia for the first time, making it the largest ship to ever call the Port of Philadelphia. 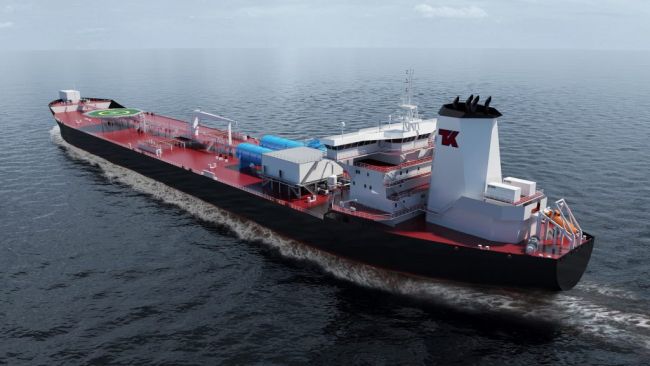