The Philippine Coast Guard (PCG) has responded to a maritime incident involving MV Ocean Abundance, a cargo vessel with 5593GT owned by Oceanic Container Lines Incorporated, that accidentally rammed and damaged approximately five to 10 meters of Pier 2, North Harbor, Manila at around 03:10 a.m. on 10th August 2020. 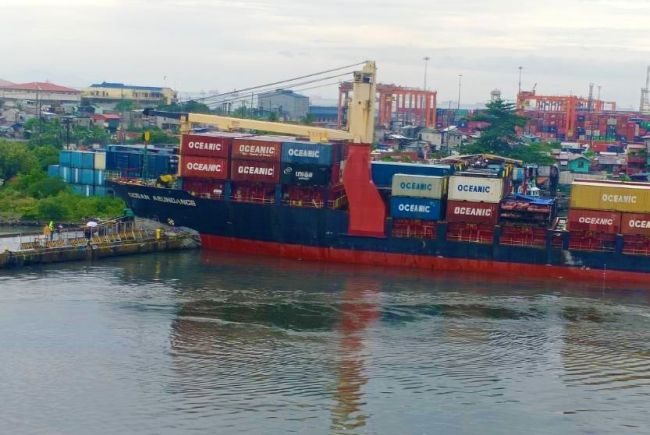 According to the crew, the incident was caused by an engine problem as the reverse of said vessel malfunctioned. 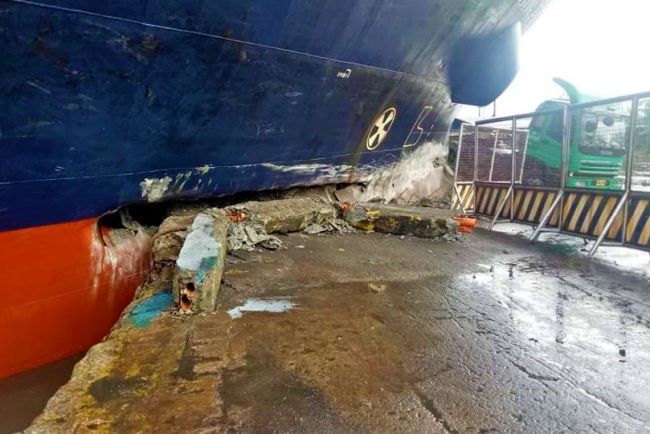 The initial report revealed that despite the damages obtained by the vessel’s bow and said port, there was no trace of oil spill in the area. 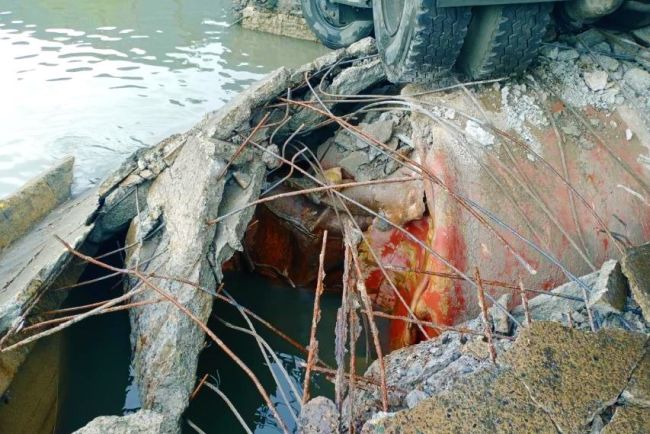