As the pandemic rages all over the world, the life of seafarers trapped in their ships beyond their term of the contract is becoming more and more difficult. Some of them have served for more than 18 months yet no reprieve as crew change crisis has made their release impossible. In the new year, this crisis has deepened as the new strain of coronavirus has posed fresh problems.

On the one hand, countries are starting covid vaccination programs and on the other hand, the new strain of the virus has resulted in crew change suspension by countries like the Philippines.

The Philippines has announced that they are suspended crew change for vessels from 20 countries suspected of the new strain spread. The suspension will be effective till January 15 in order to prevent the virus from entering the country. 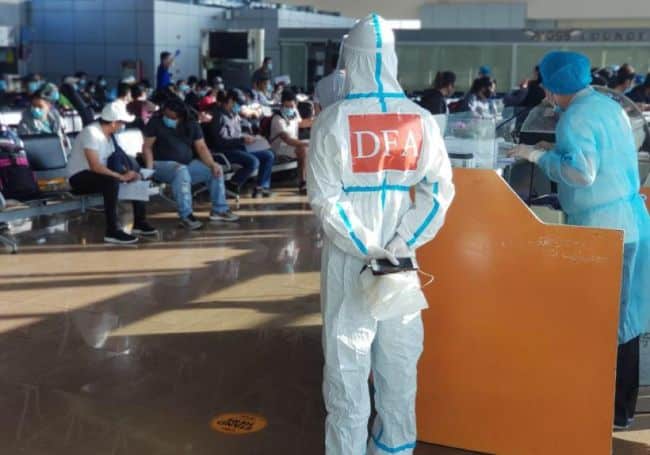 A Facebook post by the Philippines Port Authority (PPA) said that from 30 December 2020 to 15 January 2021 crew change facilities in the Philippines won’t be allowed in Manila South Harbor, Port Capinpin in Orion, Bataan, Port of Sasa in Davao, and Port of Batangas.

The post revealed that the measure was taken “to prevent the entry of the new Covid-19 strain through the country’s ports”.

This measure will greatly affect shipping as the Philippines remains the largest supplier of seafarers globally. This will result in a shortage of seafarers as shipowners and managers will find it difficult to recruit new crew, resulting in the non-release of the Philippines crew already working on ships. Many of them are working beyond their terms and are in dire physical and mental strain.