The Coast Guard is investigating an allision that occurred when the passenger vessel Spirit of Baltimore struck the pier at Henderson Wharf Marina in Baltimore, Sunday morning.

There were 447 people aboard the vessel at the time of the incident. 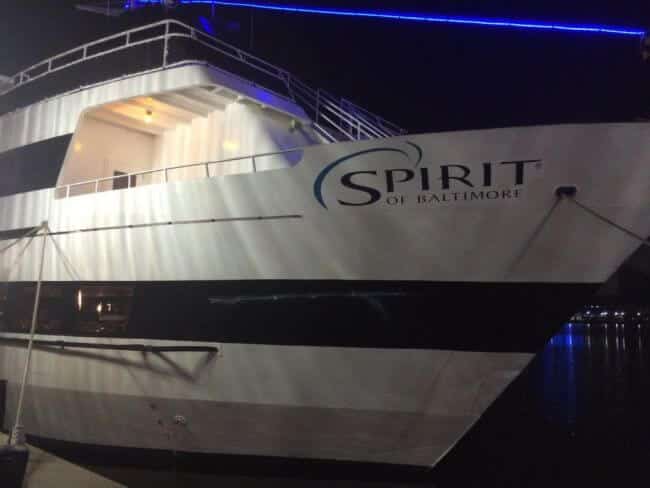 Coast Guard investigators from Sector Maryland-National Capital Region are investigating the incident and assessing the damage to the vessel and pier.

The cause of the incident is still under investigation. 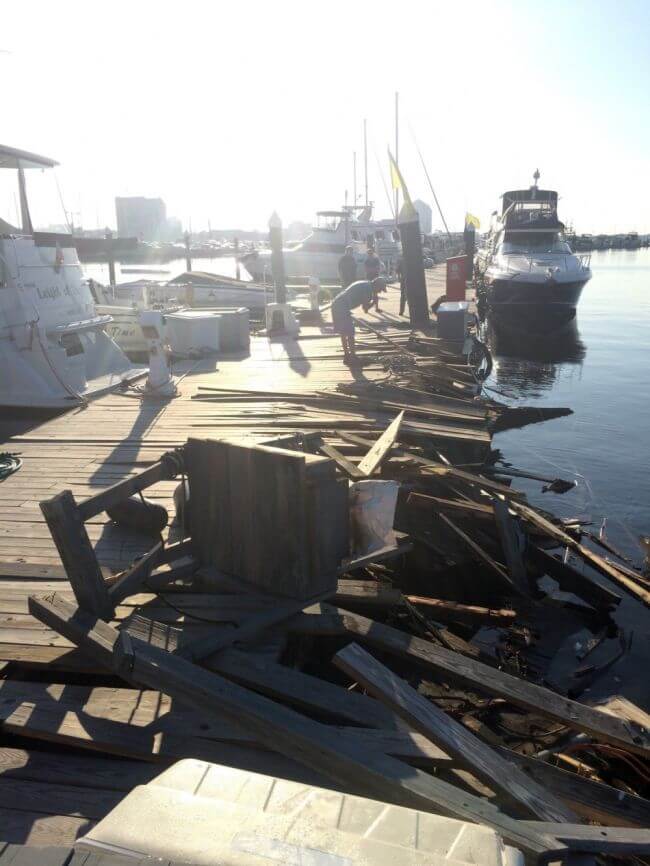 There is currently no report of pollution.