The above named vessel was detained in Antwerp (Belgium) on 23rd October 2015 and left the port of Antwerp on 21st October 2016 but failed to call at the repair yard in Dubai as agreed, before 30th November 2016.

The ship flies the flag of Panama, which is white on the current Paris MoU WGB list. In accordance with Section 4.2 of the EU Council Directive 2009/16/EC1, and the provisions of the Belgian shipping act the ship will be refused further access to any port and anchorage in the Paris MOU region, except a port and anchorage of the ship’s flag State, until the provided evidence shows that the ship fully complies with all applicable requirements of the conventions and is satisfactory to the Belgian administration 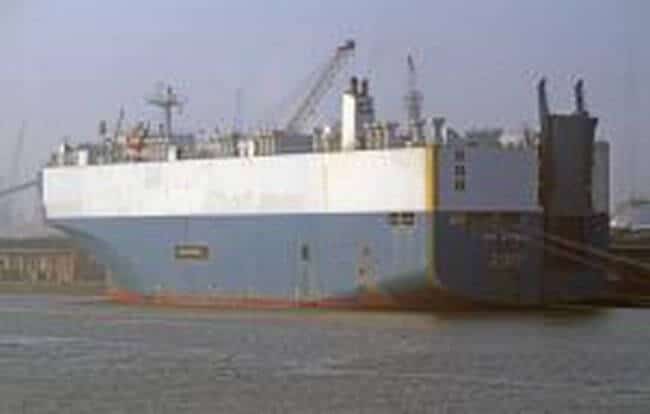 Your attention is drawn to the provisions of Section 4.4 of the Paris MOU, Article 21.6 of EU Council Directive 2009/16/EC1, which allow access to a specific port and anchorage in the event of force majeur or overriding safety considerations, or to reduce or minimize the risk of pollution or to have deficiencies rectified, provided that adequate measures to the satisfaction of the competent authority of such State have been implemented by the company or the master of the ship to ensure safe entry.