Waiting times for ships at the Panama Canal have returned to normal after poor weather and a spike in traffic caused delays for several weeks, the waterway’s operator said on Monday.

“Today … the line is 45 ships, which represents a maximum waiting time of two days,” the Panama Canal Authority (ACP) said in a statement, noting that better weather and extra funding aimed at freeing up the traffic had reduced the bottleneck. 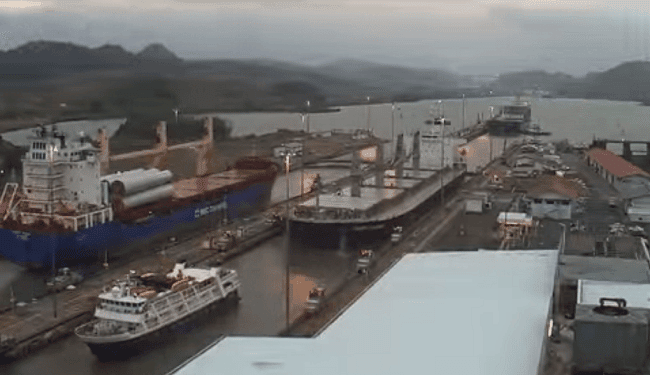 The ACP said the problems caused delays of more than 10 days in October and though they were easing by-mid November, the delays were beyond the 24-to-36 hour normal waiting times.

Tracking systems showed that at the height of the delays, more than 130 ships were held up at the canal’s two anchorages, prompting some companies to complain.