With the transit of the Panamax cruise ship Pacific Princess, with a capacity of 670 passengers, which took place on Wednesday, May 22, the Panama Canal reported the closing of the 2018-2019 cruise season.

This ship, operated by the Princess Cruises line, sailed from Los Angeles, California, in a 15-day voyage that included the expedited passage through the inter-oceanic route. Its final destination is the port of Fort Lauderdale, in the United States.

Albano Aguilar, specialist leader in International Trade of the Division of Market Analysis and Customer Relations of the Vice Presidency of Traffic Business, indicated that from October 1, 2018 to September 30, 2019, the Panama Canal will register 242 transits of passenger ships with more than 260,000 passengers. 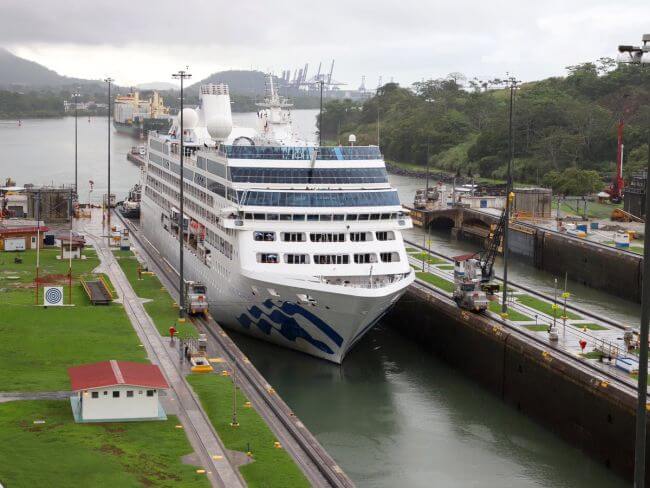 With the closing of the season, renowned cruise lines such as Princess Cruises, Holland America Line, Royal Caribbean Cruises and Norwegian Cruise Line, among others, maintain their proposal to offer itineraries to complete transits and partial transits that include Panama and in particular, the interoceanic way. 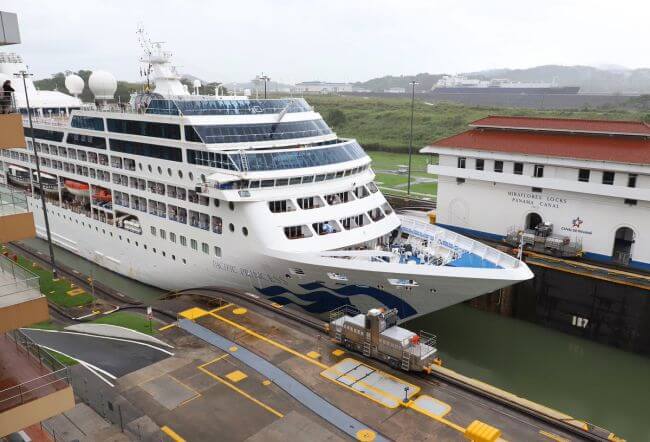 On the other hand, smaller vessels such as the National Geographic Quest and Safari Voyager also contributed to segment traffic. These vessels, with itineraries between eight and 12 days, respectively, visited ports located on the west coast of the Central American isthmus.

Additionally, passenger ships that did not anticipate such as Sun Princess, Vidanta Elegant, RCGS Resolute, American Song and Celebrity Flora pass through the Canal.