On Wednesday, June 1, the Panama Canal Authority (ACP) was informed by its contractor Grupo Unidos por el Canal, S.A. (GUPC) that the Third Set of Locks have officially passed all performance tests and are now functionally completed to allow a safe, efficient and reliable operation of the new locks in accordance with the provisions of the contract.

The ACP will conduct a detailed review of the submitted report, in order to proceed with appropriate action and respond to the contractor, symbolizing an important milestone towards the inauguration of the new lane on June 26. 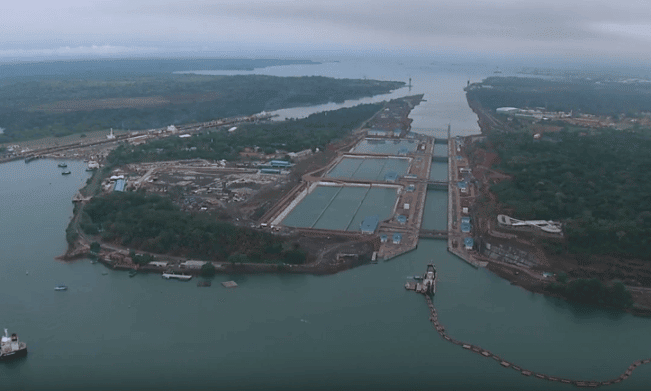 Pleased to have reached this milestone, the Canal Administrator Jorge Luis Quijano said, “The contractor’s progress opens the doors to a new stage where our workforce will continue familiarizing themselves with the work and operation of the new locks and complement their training with navigation tests before issuing acceptance of the works.”